Part of: GS Prelims and GS –II  – Policies and interventions 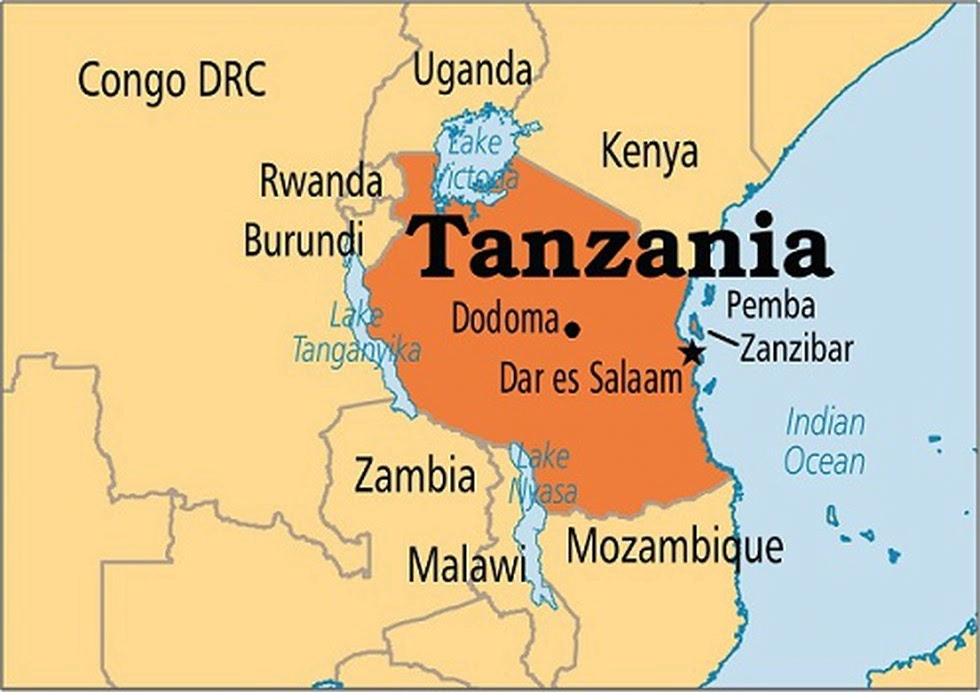 As a tri-polar nation, India has a critical role in the Arctic

For India, the Arctic has a deep civilisational connect. It enshrines a consciousness of human social evolution as a response to the physical environment as Bal Gangadhar Tilak expressed in his work, The Arctic Home in the Vedas (1903).

US exit from Afghanistan

Context: The announcement by President Joe Biden that the US will withdraw all its troops from Afghanistan by September 11, 2021, the 20th anniversary of the 9/11 attacks, has sent tremors through the region’s fault-lines.

What is the striking feature of Joe Biden’s withdrawal plan?

What will be the impact of this decision on various stakeholders?

Q.3 State of World Population report 2021 was launched by which of the following?

On multipolarity, scripted by the middle powers:

On Transitioning from coal: