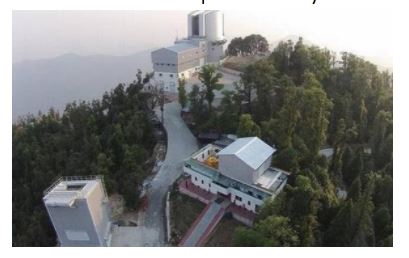 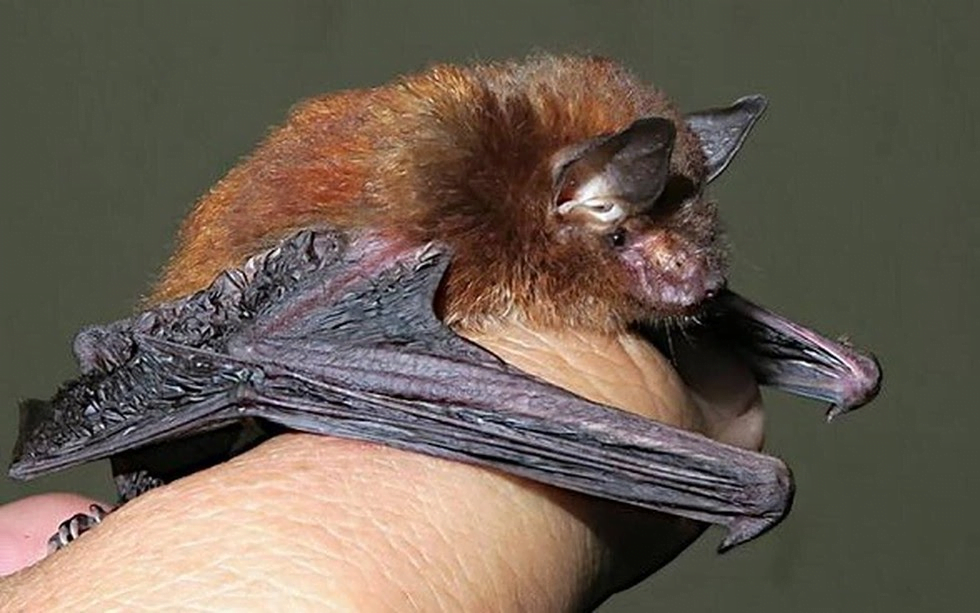 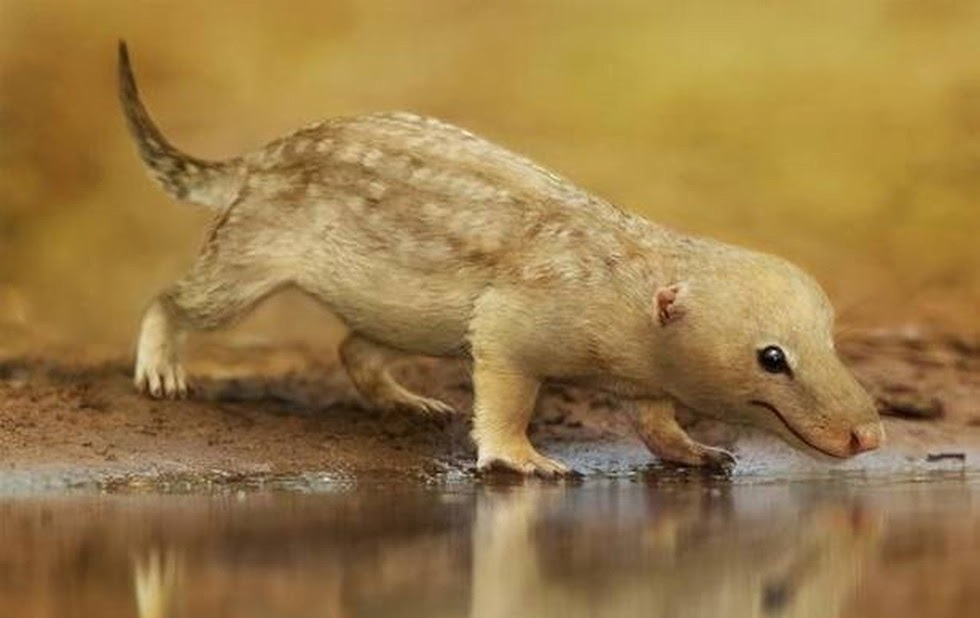 Context: Faced with a massive surge in COVID-19 cases, the Central government cancelled the Central Board of Secondary Education’s (CBSE) Class X examination and postponed the Class XII examination scheduled to be held from May 4.

The decision, which will be reviewed by the Ministry of Education on June 1, was followed by the Indian Certificate of Secondary Education (ICSE or Class X) and Indian School Certificate (ISC or Class XII) examinations also being postponed, with a review scheduled in the first week of June.

What is formative assessment?

How have schools responded?

Can all schools assess fairly?

Q.1 India’s first bamboo-dwelling bat with sticky discs was found in which of the following state of India?

Q.3 Tiki formations are found in which of the following state of India?

On criticism of Election Commission of India:

On IP appellate board: