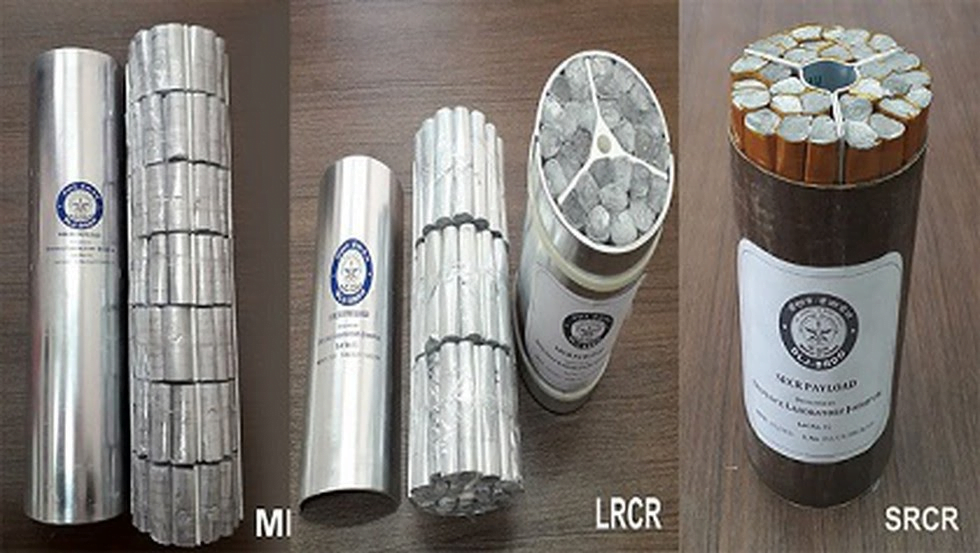 Context: An NAP becomes more relevant in the wake of COVID-19 in that the pandemic has exposed several systemic vulnerabilities in how businesses operate. Informal migrant workers in India are the worst hit, abruptly thrown out of work without food, shelter, and social protection – overnight.

UNGPs are broadly based on three pillars:

What is NAP on Business and HRs?

Instances of HR and Environmental violations by Business

The NAP process is an opportunity for India to demonstrate leadership in achieving sustainable and inclusive growth and position itself as the world’s largest sustainable and responsible economy. The NAP can serve as an important tool to guide Indian businesses to redefine their purpose and emerge out of this pandemic more humane

India follows differing approaches to tackle biological threats emerging from both natural and human-made sources. However, there are some glaring gaps in its ability to manage these risks.

On net-zero and climate justice:

On Myanmar’s crisis and India’s opportunity: