Re-entry of Long March 5B Rocket

Why did the rocket cause worry? 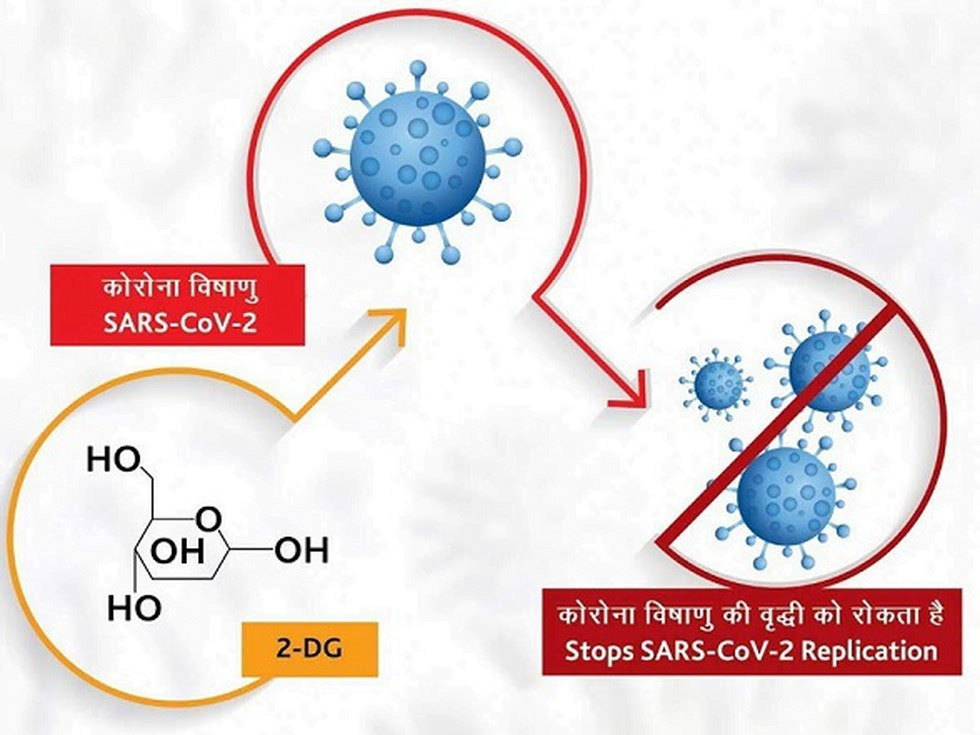 Context: In the judgment that declared the Maratha reservation unconstitutional, a Constitution Bench of the Supreme Court ruled that after the passage of the 102nd Constitution Amendment Act in 2018, the States do not have any power to identify ‘socially and educationally backward’ (SEBC) classes.

What does the 102nd Amendment say?

Why did this Amendment come up for judicial interpretation?

What were the rival contentions?

How did the Supreme Court reach these conclusions?

The Supreme Court’s judgment also drew on deliberations before a Rajya Sabha Select Committee that showed that the Centre had rejected suggestions from members who demanded that a specific clause be added saying that States would continue to have the power to identify SEBCs.

Dissenting judge Ashok Bhushan accepted the Union government’s position that it was never its intention to deprive the States of their powers. They held that the ‘Central List’ was only for use by the Centre in reservations for jobs and institutions under the Union government, and will not apply to States.

Context: According to the 2020-21 annual report of the Ministry of MSME, India’s 63 million micro, small and medium enterprises (MSMEs) contributed to 30% of the GDP

Q.2 Long March 5B Rocket, recently seen in news, was launched by which of the following country?

Q.3 Global Innovation Partnership is launched through MoU between India and which of the following country?

ANSWERS FOR 8th May 2021 TEST YOUR KNOWLEDGE (TYK)

On judicial intervention during COVID-19 crisis:

On TRIPS waiver for COVID vaccines:

About obstacles in Vaccine Distribution: