On the killing of an elephant in Kerala 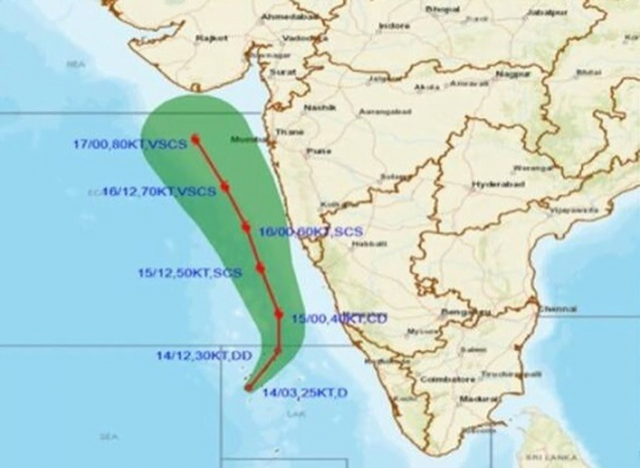 Context: The ongoing violence between Israeli forces and Hamas — the worst fighting since 2014 — comes at a time when there seemed to be hope for a genuine easing of tensions in West Asia

What was the reason for violence?

Who is benefitting from the violence?

While there are no winners in war, there are certainly some who benefit from it.

Implications of the recent violence

Context: The Global Girlhood Report 2020 says that at least half-a-million girls are now at risk of being victims of forced child marriages as this year comes to an end. Up to 2.5 million girls may be married early due to the pandemic over the next five years, says a Save the Children report.

Q.1 Bonda community belongs to which of the following state of India?

Q.2 Red eared slider, recently in news, is native to which of the following country?

Q.3 Which of the following measures are taken to avoid elephant casualties on railway lines?

On COVID and Children: