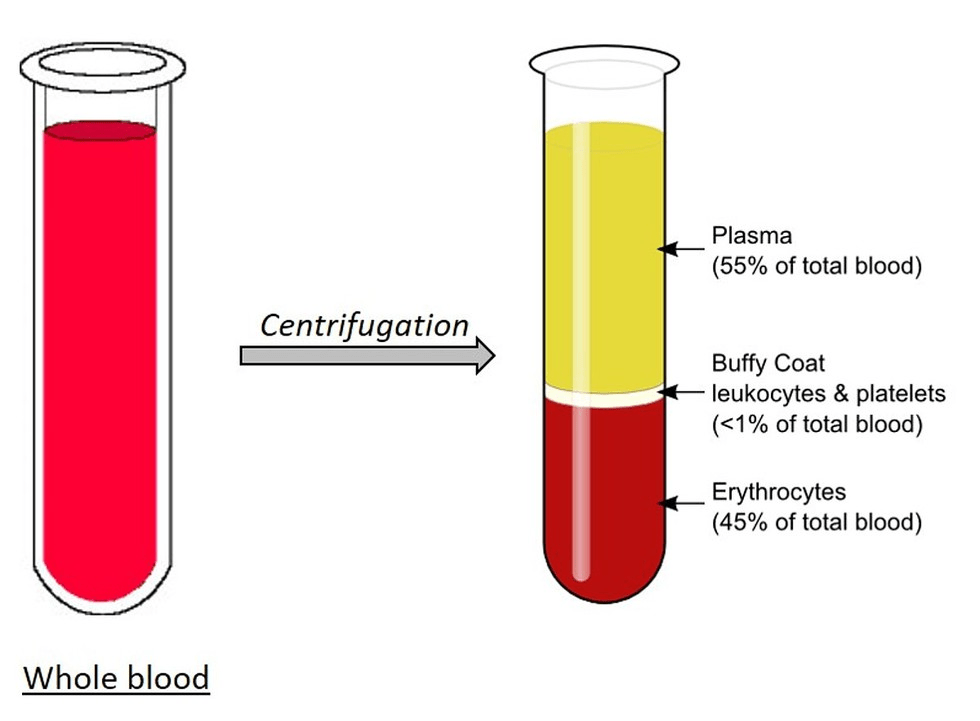 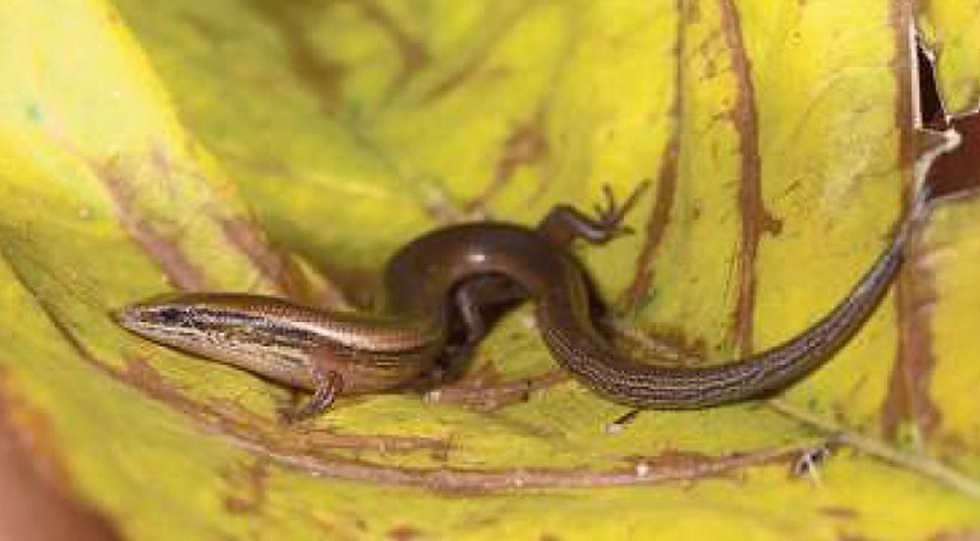 Article 311 of the Indian Constitution

Prioritising the right to life

Context: The majority of India’s working population is today reeling from the impact of multiple crises: a health emergency; massive job losses, declines in incomes from work; and significantly increased mass hunger and worsening nutrition.

Shortcomings of above direct:

State needs to take a range of measures that prioritise the right to life, which also remains the surest way of initiating assured (and equitable) economic recovery

Context: The big cities battered by Covid-19 are now showing early signs of recovery from the second wave. There is growing concern now about smaller towns and rural areas where the virus has made inroads.

During the first wave, the virus did not have easy passage into rural areas. This was because

However, during the second wave, complacency about the seriousness of COVID-19 and emergence of new strains created havoc in rural areas.

What measures is needed to tackle second wave in rural areas?

Q.2 Under which of the following article, a government employee can be dismissed without a Departmental enquiry, when the President or the Governor, as the case may be, is satisfied that in the interest of the security of state it is not convenient to hold such an enquiry?

On US policies on West Asia: