Part of: GS Prelims and GS – II – Acts and Policies 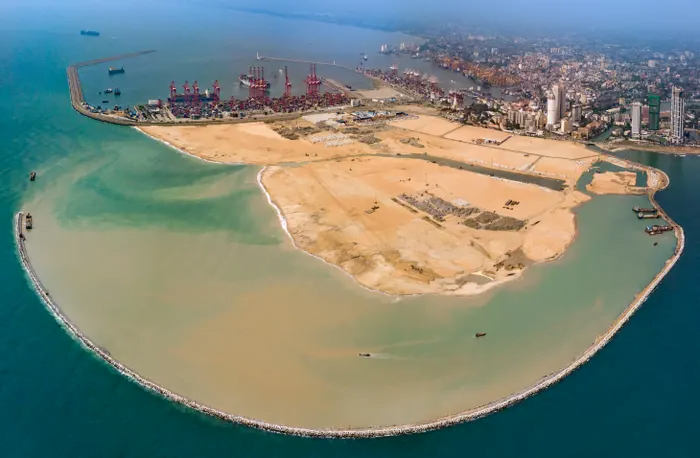 Sinopharm COVID-19 vaccine for emergency use

Context: The surge in COVID cases across the country could lead to overburdening health workers and eventually causing shortage of them. Besides treating Covid patients, they will also have to administer vaccines, now available to the country’s entire adult population.

Context: Recently, the government said that it will be using three public sector enterprises (PSE) for manufacturing Covaxin to augment the manufacturing capacity under Mission COVID Suraksha. These were

This has revived the debate on the relevance of PSEs

Q.1 Maros-Pangkep region, Southern Sulawesi, Indonesia, was recently in news for which of the following?

Q.2 RNA is less stable than DNA due to which of the following?

On ICMR’s dropping of plasma therapy: