Part of: GS Prelims and GS -II – Polity and Governance 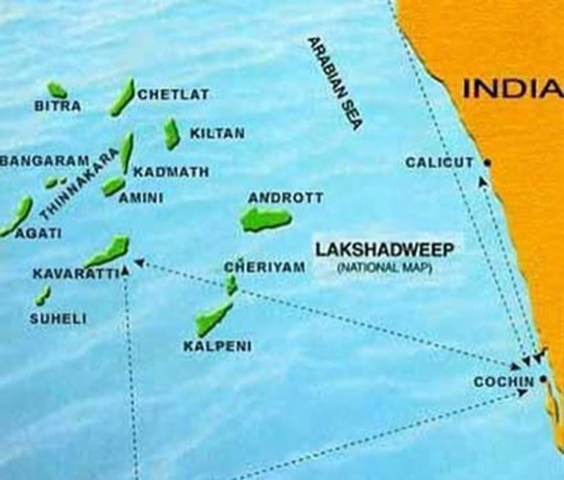 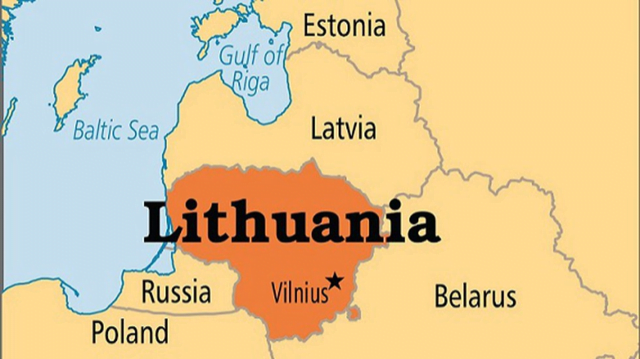 Arctic warms up three times more quickly than the planet 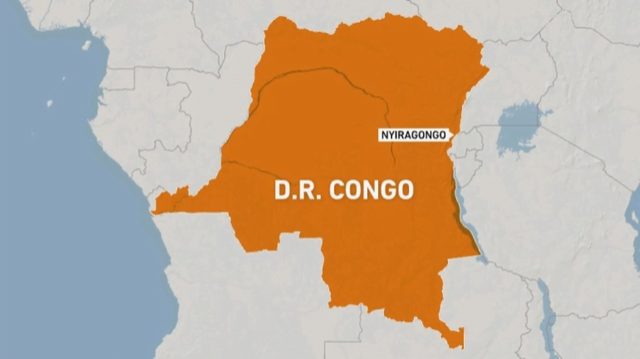 Context: It is relevant to look back at how Covid impacted the government — both at the Centre and in the states — finances over the past year. 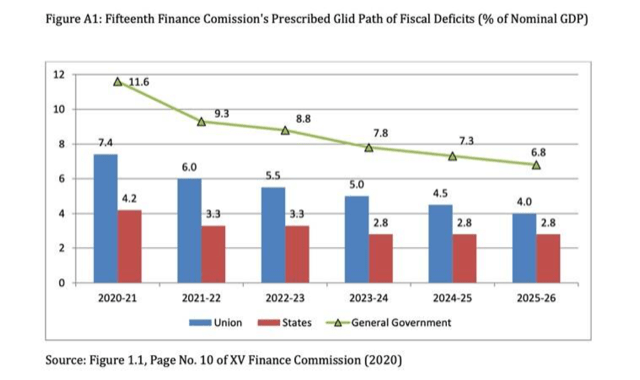 What types of revenues fell and why?

Table 1: Union Excise Duties buck the trend thanks to phenomenal growth in cesses and surcharges

Concerns with rise in UED

How were the state-level government finances impacted by Covid?

Q.2 Consider the following statements regarding:

Q.3 Lakshadweep is under the jurisdiction of which of the following High Court?

On US exit from Afghanistan:

About pendency of cases: