The trends in India’s FDI are: 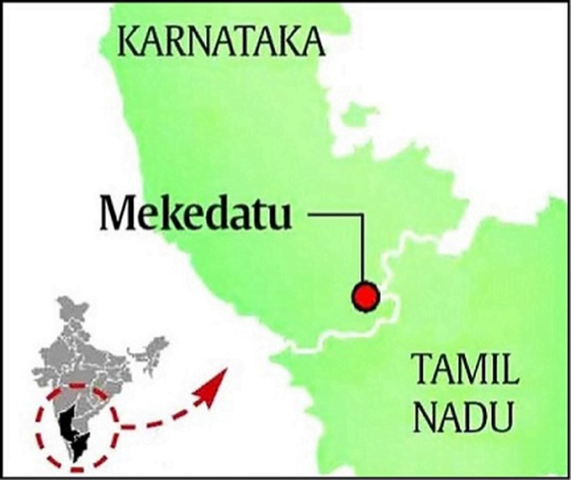 Challenges ahead for India’s GST

Context: The 43rd meeting of the Goods and Services Tax (GST) Council is to be held on May 28. Of the 31 representatives that are expected to attend, 17 members are from the ruling BJP or its alliance partners and remaining 14 are from non-ruling alliance.

Context: According to the ministry of women and child development, 577 children have been orphaned by the second wave of the pandemic in the last two months. That number might well go up.

Context: New Social Media Code coming into effect. It seems that most if not all global social media giants will miss complying with the new rules

Q.1 Jardalu mango, Katarni rice and Magahi paan are GI certified products from Which of the following state?

Q.2 Mekedatu Multi-Purpose Project is proposed to be constructed across which of the following river?

On political turmoil in Nepal:

About rumour amidst Pandemic: