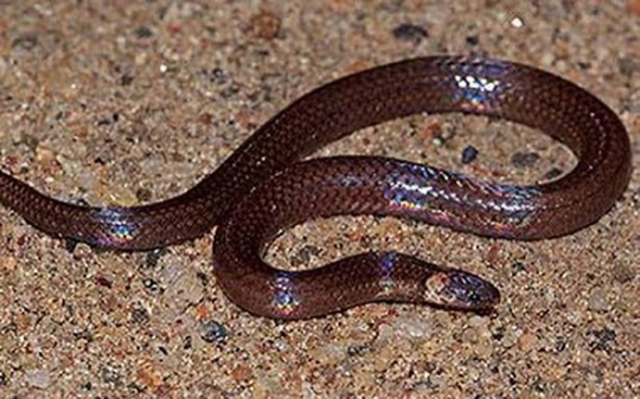 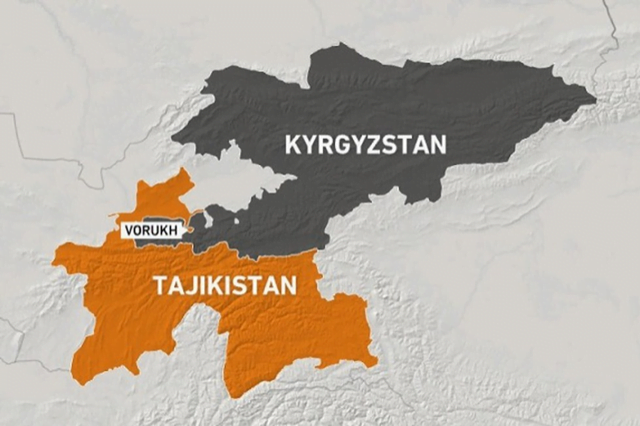 Context: Rising sea levels, heatwaves, melting glaciers and storms are some of the well-known consequences of climate change. New research has added yet another impact to this list – marked shifts in the axis along which the Earth rotates.

A study published in Geophysical Research Letters of the American Geophysical Union (AGU) says that due to the significant melting of glaciers because of global temperature rise, our planet’s axis of rotation has been moving more than usual since the 1990s.

How the Earth’s axis shifts?

What the new study says?

Q.2 Vorukh, recently seen in the news, is a disputed area between which of the following two countries?

Q.3 Patola Nach is a string puppetry of which of the following state of India?