Significant outcomes of the Summit known as Carbis Bay Declaration 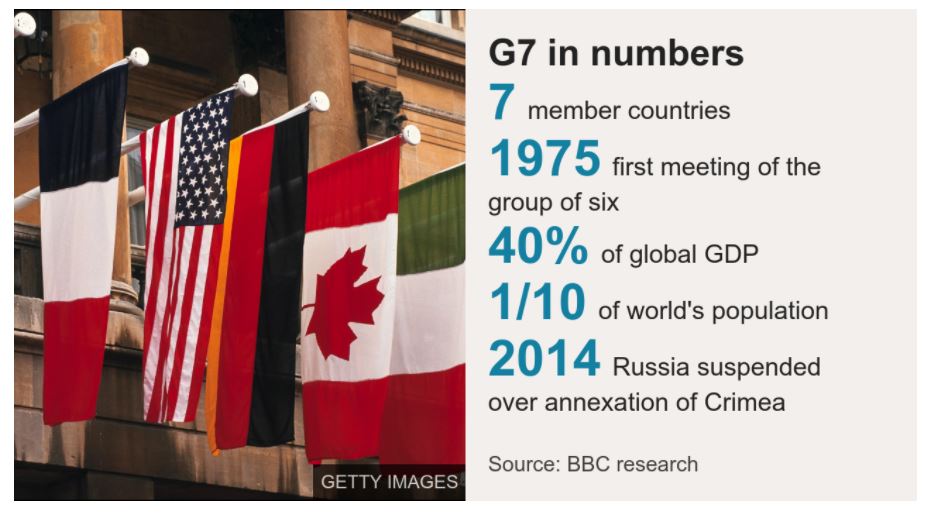 About the PASIPHAE Survey

Importance of the Project

What is Operation Oliva 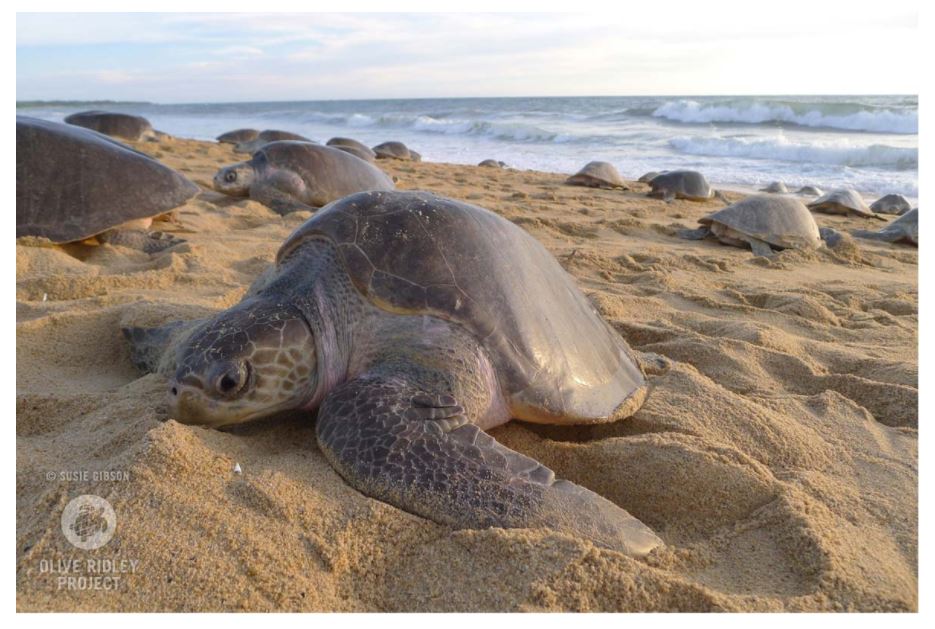 Context: The growth of exponential technologies such as synthetic biology, artificial intelligence and nanotechnology is bound to change the theory and practice of national security. COVID-19 has quickened the inevitable.

Synthetic biology is a revolutionary technology which can help us manipulate biological organisms and processes for human betterment, especially in treating diseases, by re-engineering cells

There are many risks associated with Synthetic technology which must be addressed before it becomes widely accessible. Some of these risks are:

The November 2021 BTWC review conference must take stock of the advances in the field, address the thinning line between biotechnology research and bio-weapons research, and consider international measures for monitoring and verification.

India-China relations, a year after Galwan

Context: Defence Minister on June 12 approved a revised policy on how India compiles, archives and disseminates its war documents and related history.

A year after Galwan Incident

Carefully shaped narratives about the military defending national sovereignty and territorial integrity are crucial for any political leadership — authoritarian or democratic — and Galwan has special salience for both China and India.

Q.1 Jiyo Parsi scheme is developed by which of the following?

Q.3 Gahirmatha Marine Sanctuary is located in which of the following state of India?

On conducting board exams: