Key notes from the address

Initiatives during COVID-19 by India

Part of: GS Prelims and GS -II – Policies and interventions and GS-III – Defence and security

MoU for Seaplane Services in India

Key highlights of the MoU 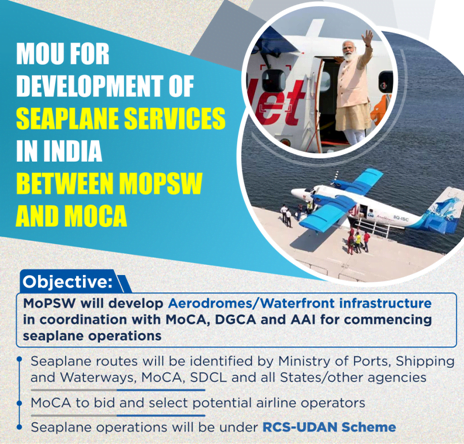 Official language of the Union

Inclusion in the 8th Schedule

Significance of inclusion under 8th Schedule

Context: The recent Delhi High Court orders granting bail to three student activists – Asif Iqbal Tanha, Natasha Narwal and Devangana Kalita – jailed for over a year for their alleged role in the February 2020 riots in Delhi

Why were student activists arrested & jailed for over a year?

Consequence of ruling on other dissenters:

Other Potential Applications of AI in Judiciary

Precaution to be taken while using AI for Justice delivery

Q.1 Exercise MAITREE is conducted between Which of the following countries?

Q.2 8th Schedule of the Indian Constitution deals with?