Persons with disabilities have right to reservation in promotion: Supreme Court

The background of Reservation in promotion

Small savings instruments can be classified as

Other Protected Areas in Assam:

Aim of the Exercise

Significance of Black Sea for Russia 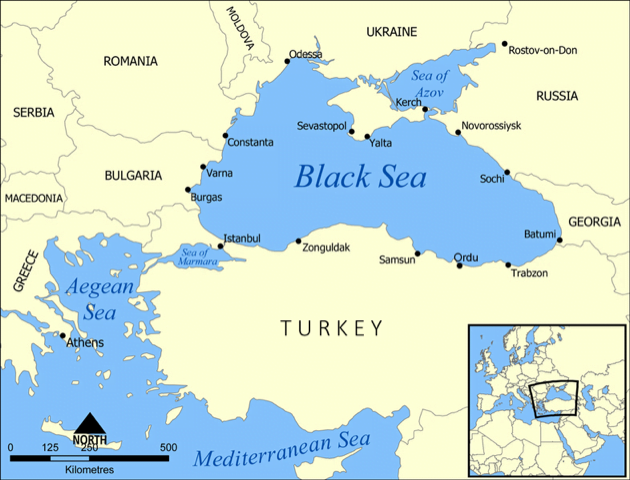 Context: Recently, US Weather service has issued another excessive-heat warning for much of Washington state and North East.

What causes a heat wave?

What is a heat dome?

Why is it hotter than normal in North America?

Context: Recently, the Supreme Court directed all states and Union Territories to implement the One Nation, One Ration Card (ONORC) system, which allows for inter- and intra-state portability, by July 31.

What is One Nation One Ration Card?

Taking States on board

What factors led to the launch of ONORC?

What has been the coverage so far?

Why have these four states not implemented it yet?

There are various reasons.

Q.1 Which of the following Article deals with the office of AG of India?

Q.2 Which of the following is not associated with Reservation in promotion?

Q.3 Abrogation of Article 370 led to which of the following?

Persons with disabilities have right to reservation in promotion: Supreme Court