Part of: GS Prelims and  GS -II – Policies and interventions

Salient features of the Scheme 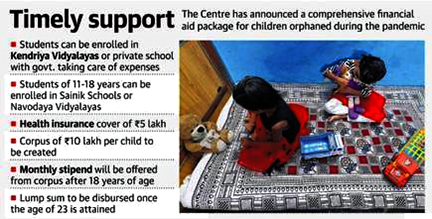 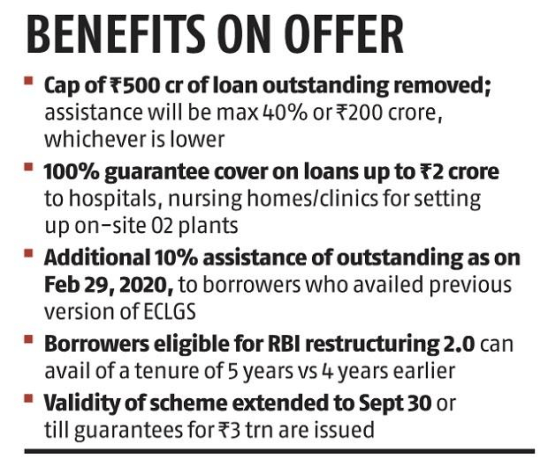 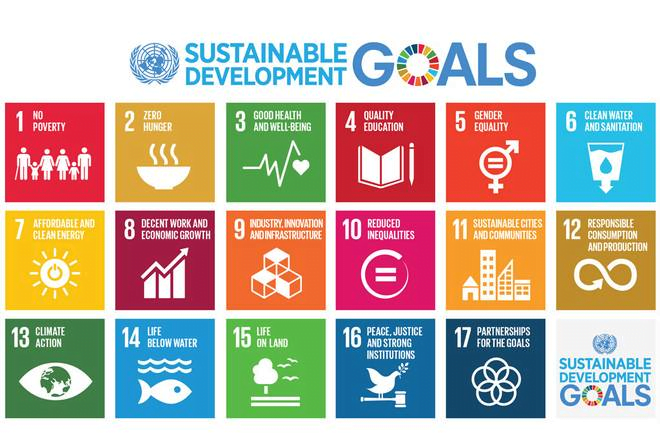 Why does the index matter?

Issues with the order 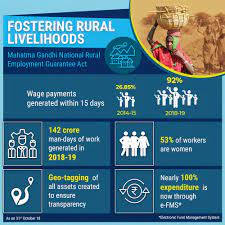 About the Agreement on “Cooperation in the field of Mass Media”

Context: Crude oil prices have hit a two-year high with Brent crude rising above the $71 per barrel mark.

Why are crude oil prices rising?

Q.1 Coronavirus Variant found in India will be called which of the following in new WHO system?

Q.2 Which of the following is not a member of Shanghai Cooperation Organization?

About fiscal situation of India: