Benefits of the Programme

Who is providing the kits?

Part of: GS Prelims and  GS -I – Culture 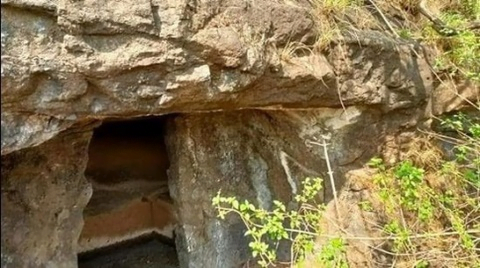 More about the caves: 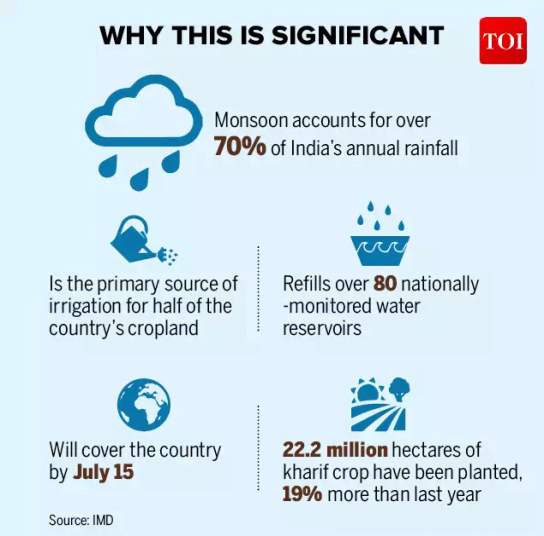 Categories of the rainfall

Context: After releasing the draft in 2019, the Union Cabinet has approved the Model Tenancy Act (MTA) to streamline the process of renting property in India and aid the rent economy in the estate sector.

States can adopt the Act as it is with fresh legislation or they can amend their existing rent acts to factor in the new MTA.

How does the ‘artificial sun’ EAST work?

What is the latest record by EAST and why does it matter?

There is still a long way to go for China’s experimental ‘artificial sun’.  It will take decades for a working reactor to emerge from its experimental stages.

Q.2 Consider the following statements regarding  rainfall distribution categories on an all-India scale as maintained by IMD: