In news: In a major boost to wheat exports, the first shipment of Geographical Indication (GI) certified Bhalia variety of wheat was exported to Kenya and Sri Lanka from Gujarat.

In news: INS Tabar Exercises were held recently with Italian navy off Naples, Italy as part of an ongoing deployment to the Mediterranean

What is the Technology used to harness solar energy?

In news: A nano biomaterial with a stable link between two molecules was recently synthesized at Savitribai Phule Pune University, India. The development may soon help in tissue regeneration.

What is a Biomaterial?

Part of: GS Prelims and and GS III – Conservation

In news: Recently, a rare Melanistic Leopard (commonly known as Black Panther) has been recorded in Navegaon-Nagzira Tiger Reserve (NNTR) of Maharashtra. 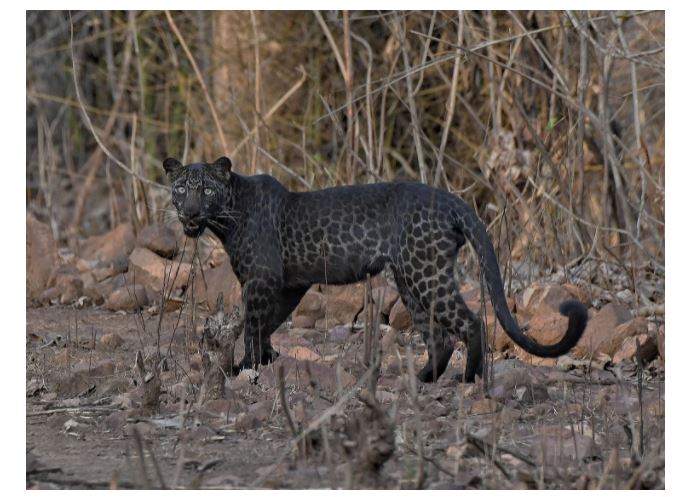 In news: Recently, the Justice Department commemorated the milestone of crossing 9 lakh beneficiaries under its Tele-Law programme through Common Service Centres. 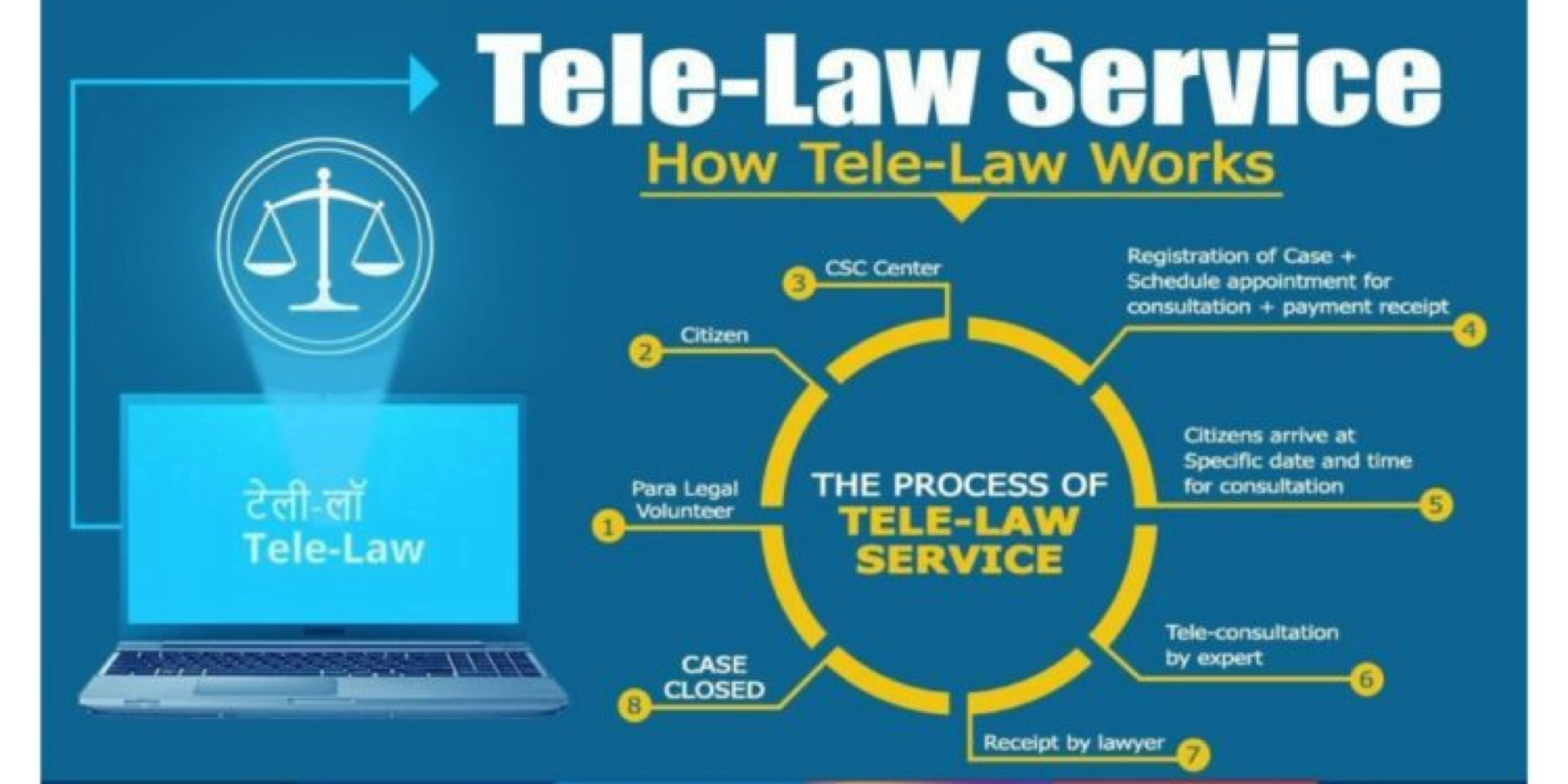 In news: The World Health Organization (WHO) has declared China as “malaria-free”.

The Surge (Rise of Taliban)

Context: The rapid territorial gains made by the Taliban over the last two months.

How is the ground situation changing in Afghanistan?

What can we expect in next couple of months?

Will Taliban engage in negotiations for peaceful transition of country post US Exit?

Why is there criticism about US plan of pulling out its troops?

Can other powers steer the situation from going out of control?

Context: In the wake of Vaccine Hesitancy, three high courts in the country have set off a much needed legal debate around the feasibility of State-mandated persuasive measures to boost inoculation rate.

What is Vaccine Hesitancy?

In 2015, the World Health Organization (WHO) defined vaccine hesitancy as a “delay in acceptance or refusal of vaccination despite the availability of vaccination services”.

There are no direct judgments of the Supreme Court (SC) on the aspect of mandatory vaccination. However, three High Courts in the country have dealt with the issue and its conflict with fundamental rights & authority of government.

What are the arguments for making Vaccination Mandatory?

Government should begin with “mild sanctions” along with sensitisation to persuade people so as to overcome the Vaccine Hesitancy.

Q.3 Common Services Centre (CSC) programme is an initiative of which Union Ministry?

On COVID-19 impact on India’s economy: