[MI-STORIES]MOTIVATIONAL AND INSPIRATIONAL STORIES – You can move the Earth!

So Here is the story for this week – You can move the Earth ! 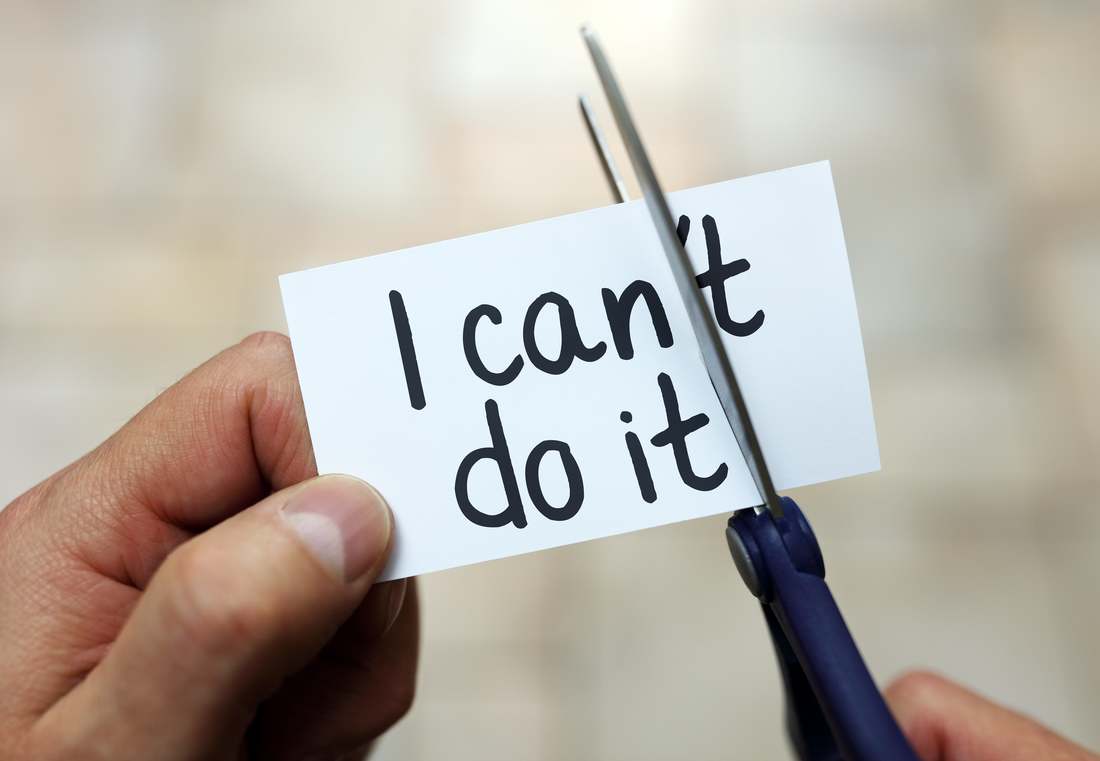 Eleven-year-old Angela was stricken with a debilitating disease involving her nervous system. She was unable to walk and her movement was restricted in other ways as well. The doctors did not hold out much hope of her ever recovering from this illness. They predicted she’d spend the rest of her life in a wheelchair. They said that few, if any, were able to come back to normal after contracting this disease.

The little girl was undaunted. There, lying in her hospital bed, she would vow to anyone who’d listen that she was definitely going to be walking again someday. She was transferred to a specialized rehabilitation hospital in the San Francisco Bay area. Whatever therapies could be applied to her case were used.

The therapists were charmed by her undefeatable spirit. They taught her about imaging—about seeing herself walking. If it would do nothing else, it would at least give her hope and something positive to do in the long waking hours in her bed. Angela would work as hard as possible in physical therapy, in whirlpools and in exercise sessions. But she worked just as hard lying there faithfully doing her imaging, visualizing herself moving, moving, moving!

One day, as she was straining with all her might to imagine her legs moving again, it seemed as though a miracle happened: The bed moved! It began to move around the room! She screamed out, “Look what I’m doing! Look! Look! I can do it! I moved, I moved!”

Of course, at this very moment everyone else in the hospital was screaming, too, and running for cover. People were screaming, equipment was falling and glass was breaking. You see, it was the recent San Francisco earthquake. But don’t tell that to Angela. She’s convinced that she did it. And now only a few years later, she’s back in school. On her own two legs. No crutches, no wheelchair.