In news National Thermal Power Corporation Pvt. Ltd. has invited a global ‘expression of interest’ to set up a pilot project on hydrogen blending with natural gas.

What is Hydrogen Blending?

What is Green Hydrogen?

What is Gati Shakti Master Plan?

What are the focus areas of the project? 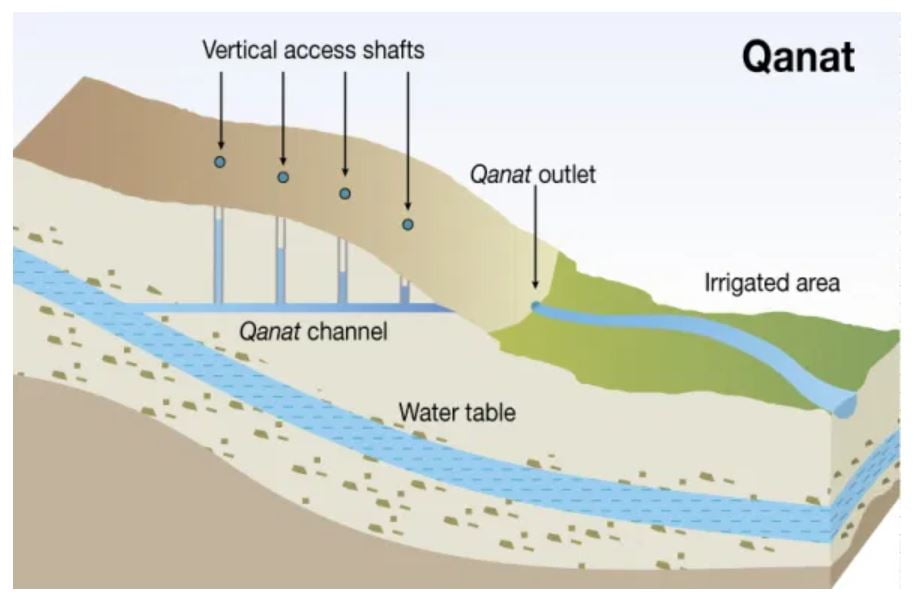 In news Ministry of Housing and Urban Affairs launched ‘SonChiraiya’ (A brand and logo)- for marketing of urban Self-Help Group (SHG) products.

In news: Four more wetlands from India get recognition from the Ramsar Secretariat as Ramsar sites.

In news: “CSIR Aroma Mission: Transforming Lives Through S&T” Webinar was held on the eve of the 75th Independence Day.

About Council of Scientific and Industrial Research (CSIR)

In news: IPCC in its latest report released on August 9 stated that human activities were unequivocally the principal driver of changes in the atmosphere, ocean, cryosphere and biosphere, in other words, of climate change.

What is the key message from IPCC’s Technical report?

What will be the effect of continued global warming?

What could be the consequences for India?

World should take note of the report and understand the gravity of the situation. It has to come to consensus on deeper and early cuts to greenhouse gas emissions, going beyond the Paris Accord.

Achievements of the mission so far:

Functioning of the mission:

Q.1 Gati Shakti Master Plan announced by India’s Prime Minister on the eve of 75th Independence Day is associated with which of the following?

scheme has two components; one for urban India and other for rural India. Consider the following statements regarding the same:

Q.3 Karez, which is under threat, is one of the types of water management and irrigation systems in which of the following country?

On rise of Taliban and options for India:

On Urbanisation and Flooding: