In news Odisha Chief Minister launched the distribution of a smart health card.

In news China’s legislature has formally amended the country’s family planning rules to allow couples to have three children.

Part of: GS Prelims and GS- III –  Sci and tech

In news Research team at Central University of Jharkhand has used the dye extract of the kamala fruit to create a low-cost and non-toxic sensitiser for dye-sensitised solar cells.

What is Dye-sensitized solar cell? 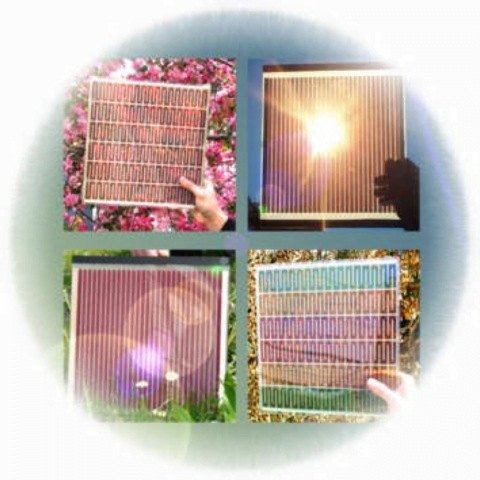 In news: The Drug Controller General has granted emergency approval to the Zycov-D, a COVID-19 vaccine.

Context: China has recently passed a data protection law setting out tougher rules on how companies collect and handle their users’ information.

What is China’s new data protection law (PIPL) all about?

Impact of new law on the tech industry

The fall of Kabul, the future of regional geopolitics

In news: The fall of Kabul in the wake of the American withdrawal from Afghanistan will prove to be a defining moment for the region and the future shape of its geopolitics.

Regional Geopolitics after the fall of Kabul

Impact on India: While a healthy conversation among the great powers — the U.S., China and Russia — on global and regional challenges is a good sign, India is neither a great power nor present at the table.

The lesson for India in the wake of these developments is clear: It will have to fight its own battles. So it must make enemies wisely, choose friends carefully, rekindle flickering friendships, and make peace while it can.

Q.3 Which committee recommended the 27% reservation of the OBCs in government jobs in 1991?

On issues of Gig Workers:

On Success & concerns of 1991 economic reforms:

[MI-STORIES]MOTIVATIONAL AND INSPIRATIONAL STORIES – Life is a Gift!