In news Assam’s Environment and Forest Department has decided to destroy the rhinoceros horns, elephant tusks (ivory) and body parts of other protected animals stored in the district treasuries. 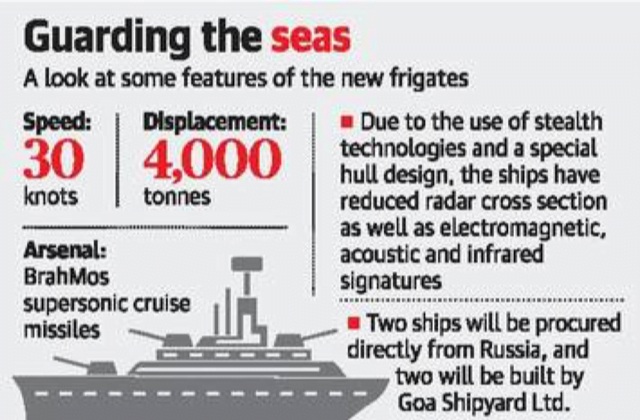 Part of: GS Prelims and GS- III – Mobilization of resources

What are the Criteria for Selecting Companies?

What are the Objectives?

What is an Alternative Investment Fund?

Part of: GS Prelims and GS- I – Ancient history

In news A new research paper has provided some new insight on the linguistic culture of the Indus Valley Civilization (IVC).

What is Indus Valley civilization? 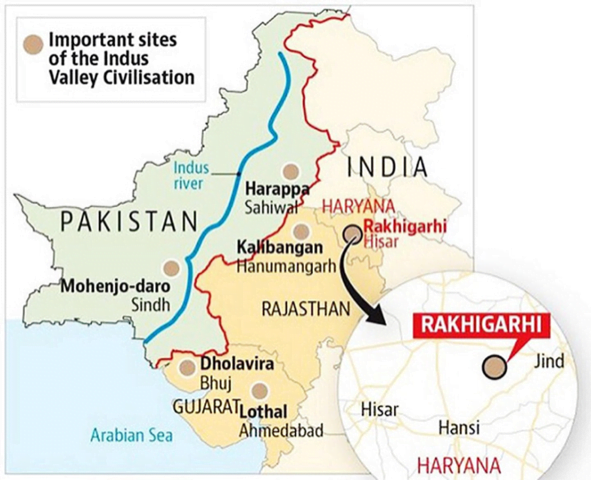 In News:  New portal under Bhuvan “Yuktdhara” has been released that will facilitate planning of new MGNREGA assets using Remote Sensing and GIS based information.

In news: The Prime Minister, Shri Narendra Modi has paid tributes to Sree Narayana Guru on his Jayanti.

What did Maruti Suzuki do?

In news Union finance minister recently launched the National Monetisation Pipeline (NMP), through which the government aims to raise $81 billion by leasing out state-owned infrastructure assets over the next four years (from FY22 to FY25)

What is asset monetisation? 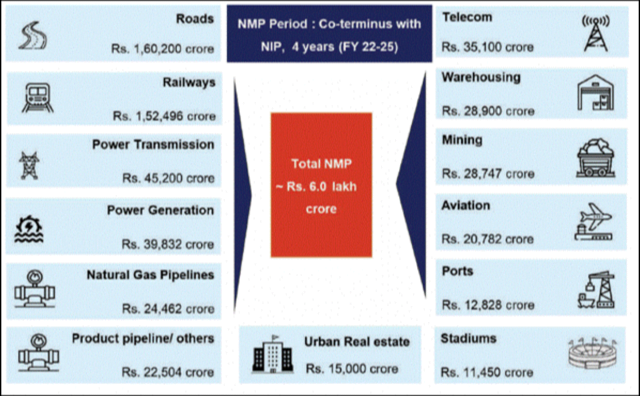 Merits of the NMP

Among the key challenges that may affect the NMP roadmap are

Tauktae, Yaas and planning for the next

Scale of impact (as per govt. report)

In the aftermath of the 1999 super cyclone, the Government of Odisha took up various cyclone mitigation measures which included

Odisha’s disaster management model, though good, is inadequate to minimise the economic losses that result from cyclones. Therefore, the Government of India should adopt a few measures to minimise disaster damage and fatalities.

Q.2 The Harappans did not know the use of which of the following?

Q.3 ‘Ubharte Sitaare’ Alternative Investment Fund is launched for which of the following sector?