In news Recently, the Ministry of Environment, Forest and Climate Change notified the eco-sensitive zone of Deepor Beel Wildlife Sanctuary

What is Deepor Beel?

In news The Tamil Nadu government has urgently moved the Supreme Court seeking judicial orders to restrain Karnataka from proceedings with “any activity” in regard to the proposed construction of a reservoir at Mekedatu across the inter-State Cauvery river.

Why is Tamil Nadu opposed to it?

In news Recently, the United Nations Children’s Fund (UNICEF) in collaboration with Fridays for Future launched a report named ‘The Climate Crisis Is a Child Rights Crisis: Introducing the Children’s Climate Risk Index’.

What is Children’s Climate Risk Index?

What are the Recommendations? 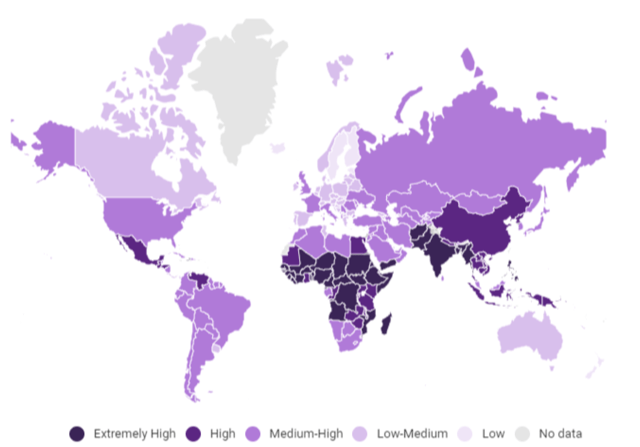 In news Recently, the Reserve Bank of India has decided to extend the scope of tokenisation to include consumer devices such as laptops, desktops, wearables like wristwatches and bands, as well as Internet of Things (IoT) devices.

What is RBI Tokenization?

Safety and Security of card details-

What is Pneumococcal disease?

What is Universal Immunization Programme?

In news Nearly four years ago a mysterious neurological illness, referred to as “Havana syndrome”, started to afflict American diplomats and intelligence operatives in Cuba, China, and other countries.

What is the ‘Havana syndrome’?

What causes the ‘Havana syndrome’? 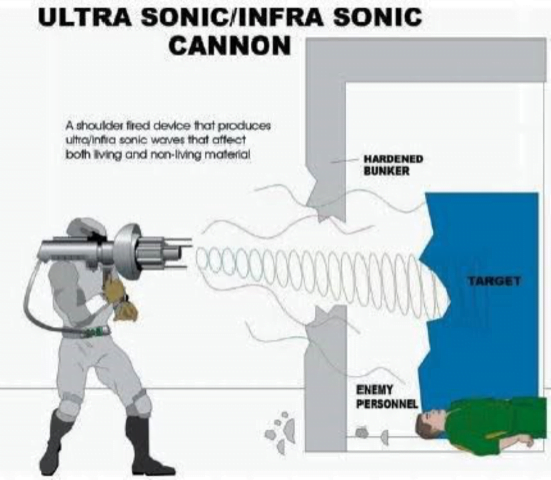 Context:  India has integrated Judiciary compared to Federal Judicial system in USA. There is also the presence of hierarchy in Indian Judicial System.

Model Judgement to be replicated across India

Progress of digitalization in the wake of COVID-19 Pandemic

This gendered digital divide is often born out of a triple disadvantage for women in India.

It is imperative to not only increase women’s smartphone ownership as it assists in internet adoption, but also to accelerate digital literacy programmes and work towards ending digital discrimination based on gender norms.

On the occasion of World Environment Day, a new product category of Green Room Air Conditioners was launched on the Government e-Marketplace (GeM) under the Sustainable Public Procurement (SPP) program.

Government e-Marketplace (GeM) and its significance:

GeM SAHAY project and its significance:

Discuss the significance of the Government e-Marketplace (GeM) under the Sustainable Public Procurement (SPP) program.

Q.1 Which of the following is not a Ramsar Convention site in India?

On Indo-Russia Ties and China: