In News: The Scheme completes seven years of successful implementation

In News: Prime Minister Modi dedicated the renovated complex of Jallianwala Bagh Smarak to the nation.

Context: The centenary celebrations of the first use of BCG (Bacillus Calmette-Guerin), the vaccine against tuberculosis (TB) in humans. 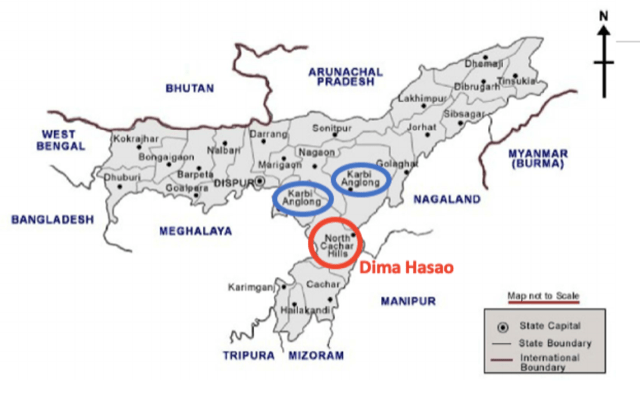 What is the history of militancy in Dima Hasao?

In News:   Thematic POSHAN Maah will be Celebrated Across the Nation Throughout the Month of September as Part of Azadi Ka Amrit Mahotsav.

In news: Measures taken by the Government on the fronts of FDI policy reforms, investment facilitation and ease of doing business have resulted in increased FDI inflows into the country.

About the trends in India’s Foreign Direct Investment:

Hydropower Projects in the Himalayas

Context:  The Environment Ministry, in an affidavit placed in the Supreme Court recently, has disclosed that it has permitted seven hydroelectric power projects, which are reportedly in advanced stages of construction, to go ahead.

What’s the history of hydropower projects in the Himalayas?

What are the challenges such projects face?

What are the conflicts/dilemmas involved with hydropower projects in Himalayas?

Context: The new National Education Policy is in the news again with Delhi University (DU) approving the introduction of the four-year undergraduate programme from 2022, amid opposition from teachers.

The NEP proposes several reforms for higher education. A look at how, if implemented in letter and spirit, the NEP can change the classroom experience:

How the assets will be monetized?

Discuss the role of National Monetization Pipeline in monetizing the core assets under the Central Government to the tune of Rs 6.0 lakh crores over a period of four years.

Q.1) Dimasas, often seen in news, are related to which State of India?

Q.3) Disorders Inquiry Committee during India’s freedom struggle is related to which of the following?

On Human Rights and Police: