In news Recently, the Narayankoti temple (Uttarakhand) has been included under the Centre’s Adopt a Heritage project. 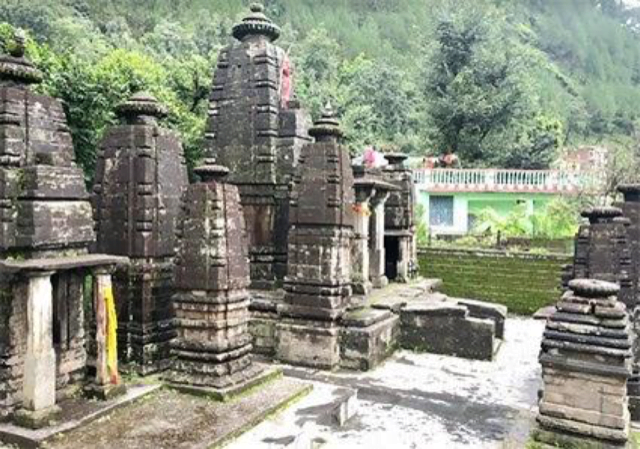