Context The Securities and Exchange Board of India (SEBI) approved the framework for a gold exchange as well as for vault managers, facilitating trading in securities tied to the gold.

Dissolution of the Ordnance Factory Board (OFB)

Context The Defence Ministry has issued an order for the dissolution of the Ordnance Factory Board (OFB) with effect from October 1 2021 upon which its assets, employees and management would be transferred to seven newly constituted defence public sector undertakings (DPSUs).

About Ordnance Factory Board

Deadline for promotion quotas for the disabled

Context The Supreme Court has asked the Centre to issue instructions “at the earliest and not later than four months” for giving reservation in promotions to persons with disabilities (PwDs).

Other landmark judgements with regard to Reservation in promotion

Part of: Prelims and GS I – Geography

Context A long-standing drought followed by devastating wildfires have posed a threat to Pantanal jaguars. 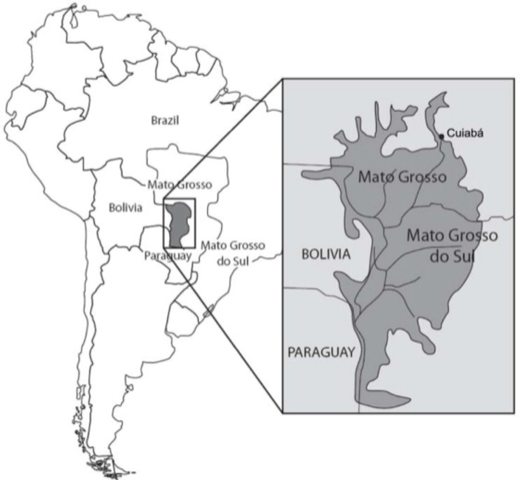 About the New Varieties of Rice:

Part of: Prelims and GS – I – Geography

Context Minister for Road Transport and Highways recently reviewed the construction work at the Zojila tunnel which is likely to be ready by September 2026.

About the Zojila tunnel

In News: The National Action Plan for dog Mediated Rabies Elimination by 2030 (NAPRE) was unveiled on the occasion of World Rabies Day (28th September).

Rabies is 100% fatal but 100% vaccine preventable. 33% of global rabies deaths are recorded in India.

In News: PM pays tributes to Shaheed Bhagat Singh on his Jayanti

(Today, when many are busy “othering” and creating strangers out of their own fellow citizens need to grapple with Bhagat Singh’s views, instead of merely glorifying him as a martyr.)

Strongest critique of untouchability and communalism:

(Even today, untouchability and communalism continue to torment us as a nation.)

(Even today, many continue to peddle religion to promote political prospects.)

Thus we can see here the evolution of his ideas on politics, society, religion and even faith in god.

Context: The Statue of Unity and the cluster of projects around it are directly benefiting local communities in a 100 square-kilometre radius, and are providing inclusive sustainable growth in the region.

Context: Recently PM launched the Ayushman Bharat Digital Mission (ABDM) that involves the creation of not just a unique health ID for every citizen, but also a digital healthcare professionals and facilities registry.

What is the unique health ID, and how does one get it?

What is a PHR address?

What is the security of data?

Can a person delete his health ID and exit the platform?

Yes, the NHA says ABDM, supports such a feature. Two options are available: a user can permanently delete or temporarily deactivate her health ID.

What facilities are available to beneficiaries?

How do private players get associated with a government digital ID?

Why is this initiative significant?

Q.2 Which of the following is/are true regarding The Rights of Persons with Disabilities Bill – 2016?

Q.3 The primary objectives of SEBI include :

On pendency of cases: