Context: Democratically ruled Taiwan has complained of stepped-up military and political pressure from Beijing to force it to accept Chinese rule. 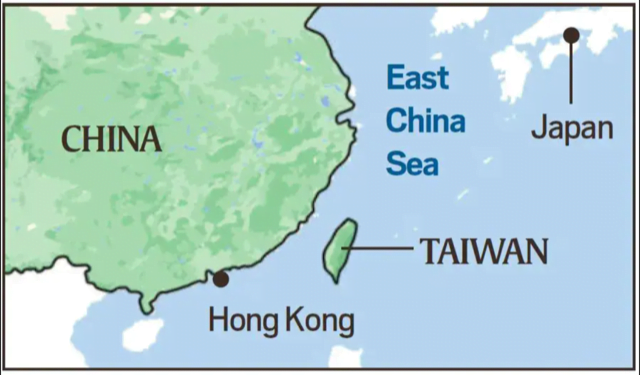 Challenge for the US

What is the reason for the long-running tensions between Beijing and Taipei? What implications does it have for the Indo-Pacific region and for India?