Part of: Prelims and GS-III – Tourism

Features of the project

Part of: Prelims and GS-II – Judiciary

Context: The Supreme Court has held that part-time employees are not entitled to seek regularisation as they are not working against any sanctioned post in the Government.

Part of: Prelims and GS I- History; and GS III – Infrastructure

Context Kushinagar International Airport in Uttar Pradesh shall be inaugurated on 20th October by the Indian Prime Minister.

Mural painting as a token of gift 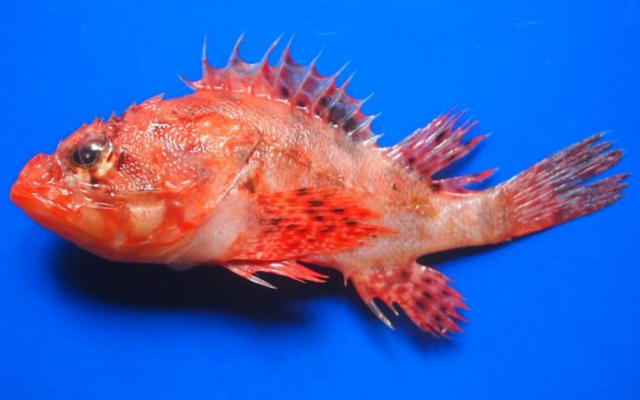 Operating in two variants i.e., eSanjeevaniAB-HWC and eSanjeevaniOPD, this initiative has over the time gained immense popularity in being able to deliver healthcare services through digital platforms.

In News: NITI Aayog in collaboration with Indian Space Research Organisation (ISRO) has developed a comprehensive Geographic Information System (GIS) Energy Map of India with the support of Energy Ministries of Government of India.

In News: The Fourth Assembly of the ISA will deliberate on

‘One Sun One World One Grid’ (OSOWOG) initiative proposed by India

Major issues with Livestock in India

Context: The monsoon is over but several parts of the country are still receiving rainfall. Delhi, Kerala, Madhya Pradesh and Uttarakhand, for example, have received very high rainfall, resulting in loss of life and property in some places.

Scientists say a combination of factors — delayed monsoon and development of low-pressure areas at multiple places — have resulted in these rainfall events at several places.

Oct 18: Has Kerala learnt anything from extreme weather? Apparently not, say experts – https://www.downtoearth.org.in/news/climate-change/has-kerala-learnt-anything-from-extreme-weather-apparently-not-say-experts-79741

In news: At least 20 people have lost their lives and several others are missing as heavy rains led to flash floods and landslides in several parts of Kerala.

The Way Forward – What should Kerala do?

The situation demands long-term mitigating actions from Kerala rather than short-term rehabilitation and rescue activities during every calamity. Kerala should follow a development model taking note of the change in monsoon behaviour.

Q.1 Abraham accords is associated with which of the following?

Q.3 The octopus shaped lake in Kerala is?

On New Quad in West Asia:

[UPDATE] BABA’S GURUKUL 2022 – Congratulations for those who are selected for the Next Round (Personality Test)!