Context The Ministry of Home Affairs (MHA) has extended the deadline till December 31 for NGOs to apply for renewal of their Foreign Contribution (Regulation) Act (FCRA) registration certificates.

Context NASA is poised to send its first spacecraft to study Jupiter’s Trojan asteroids to glean new insights into the solar system’s formation 4.5 billion years ago. 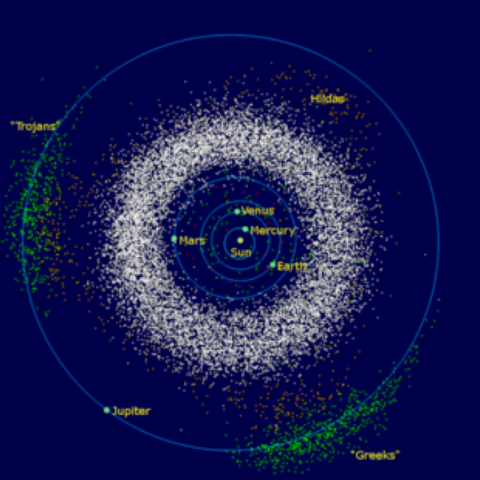 Context The Supreme Court has permitted Overseas Citizens of India (OCI) candidates to participate in the NEET-UG 2021 counselling in the general category.

The court clarified that the order allowing the OCIs to compete in the general category was confined to the 2021-2022 academic year alone.

What is the difference between NRI and OCI?

Context Recently Australian Prime Minister said that China is welcome to contribute to the objective of ensuring a free and open Indo-Pacific through QUAD initiatives.

Part of: Prelims and GS II – Rights And duties

Context The Supreme Court has held that the right to apply for bail is an “individual right” implicit in the Constitution. 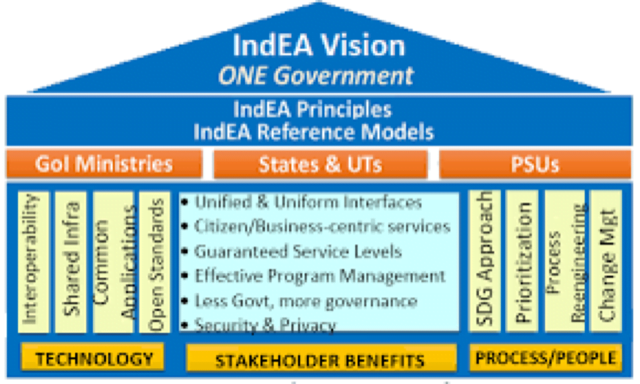 Extension of CPEC to Afghanistan 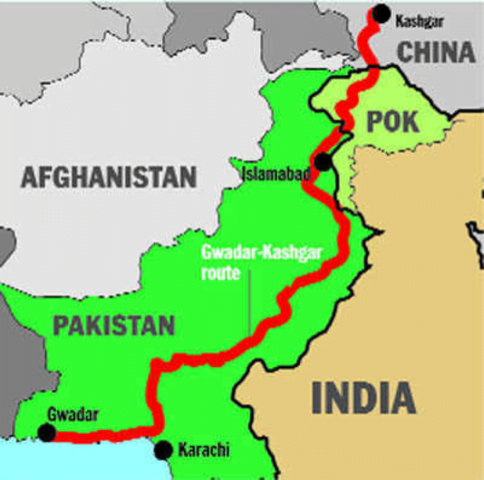 By: Ministry of Social Justice and Empowerment

About the Senior Able Citizens Reemployment in Dignity (SACRED) portal

Context: DigiSaksham is a digital skills programme to enhance the employability of youth by imparting digital skills that are required in an increasingly technology driven era.

In News: India has extended support for protecting the Antarctic environment and for co-sponsoring the proposal of the European Union for designating East Antarctica and the Weddell Sea as Marine Protected Areas (MPAs).

India had embarked on Antarctic expedition in 1981, through the Southern Indian Ocean sector. Till date, India had completed 40 expeditions with plans for the 41st expedition in 2021-22. India has solidified its interests in upholding its Antarctic vision.

About Commission for the Conservation of Antarctic Marine Living Resources (CCAMLR)

About Weddell Sea: Part of the Southern Ocean and contains the Weddell Gyre. Its land boundaries are defined by the bay formed from the coasts of Coats Land and the Antarctic Peninsula

Context: SBM-U 2.0 and AMRUT 2.0 have been designed to realize the aspiration to make all our cities ‘Garbage Free’ and ‘Water Secure’. These flagship Missions signify a step forward in our march towards effectively addressing the challenges of rapidly urbanizing India and will also help contribute towards achievement of the Sustainable Development Goals 2030.

About Swachh Bharat Mission-Urban 2.0 envisions to

What is a Political Party?

What is the legal status of Political Parties?

What is German Model?

What are the problems facing Indian Political Parties?

Failing on food: on child malnutrition and mid-day meals

Context: PM POSHAN scheme was approved by the Cabinet Committee on Economic Affairs until 2025-26.

Significance of nutrition schemes (POSHAN, Mid-Day Meals) at this juncture

Q.1 Where is Gwadar Port located?

Q.2 Which of the following is/are true regarding Foreign Contribution (Regulation) Amendment Act, 2020:

Q.3 Trojan asteroids share the orbit of which of the following planets?

On benefits of GI Ecosystem: