Context The Indian President recently promulgated (brought into effect) two ordinances that would allow the Union Government to extend the tenures of the directors of the Central Bureau of Investigation (CBI) and the Enforcement Directorate (ED) from two years to up to five years. 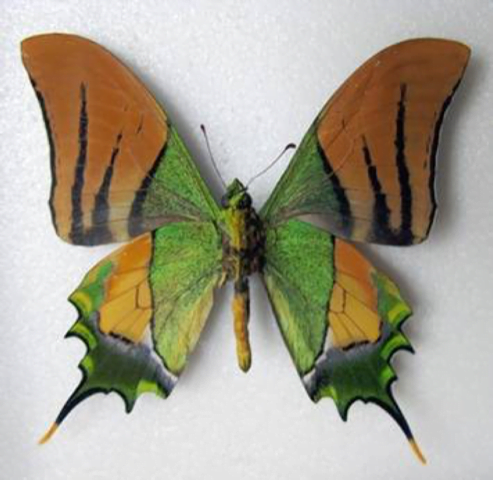 Part of: Prelims and GS-III – Space

Tele-Law: Reaching the Unreached e-interface platform was launched in 2017 by the Department of Justice, to strengthen the pre-litigation mechanism in the country.

On 14 November 1889, Jawaharlal Nehru was born in Allahabad to parents with Kashmiri Pandit lineage. He played a prominent role in the freedom struggle and became the first prime minister of independent India.

Three major achievements and their impact on shaping future of India:

At the stroke of the midnight hour, when the world sleeps, India will awake to life and freedom. – Pandit Nehru, 15 August 1947.

Context: The RBI had in February 2021 announced proposals for the Retail Direct Scheme for investors in government securities and the Integrated Ombudsman Scheme. The schemes were unveiled by the Prime Minister on November 12.

What is the Retail Direct Scheme?

Why was it necessary to introduce this scheme?

Why is the RBI setting up an Integrated Ombudsman?

Context: The Supreme Court has reserved its judgment on petitions challenging the validity of amendments introduced in 2020 to the Foreign Contribution (Regulation) Act, 2010, aimed at tightening the curbs on NGOs allowed to receive foreign funds.

What is the background to the amendments?

How has the law changed?

There are at least three major changes that NGOs find too restrictive.

What is the criticism against these changes?

What does the Government say?

Context: India has made significant commitments at COP26 towards climate action. These include fulfilling 50% of its energy requirement through renewable energy and bringing its non-fossil fuel energy capacity to 500 GW by 2030. All this will require huge investment in green technologies and big corporates are gearing up for this task.

India’s 2030 vision of e-mobility includes 70 per cent of all commercial cars, 30 per cent of private cars, 40 per cent of buses, 80 per cent of two-wheelers and three-wheeler sales to be electric by 2030. This translates into more than 100 million Electric Vehicles and would require approximately 12.5 lakh crore rupees investment.

Q.2 Landraces refer to Which of the following?

On India’s space in Afghanistan: