Key findings of the survey 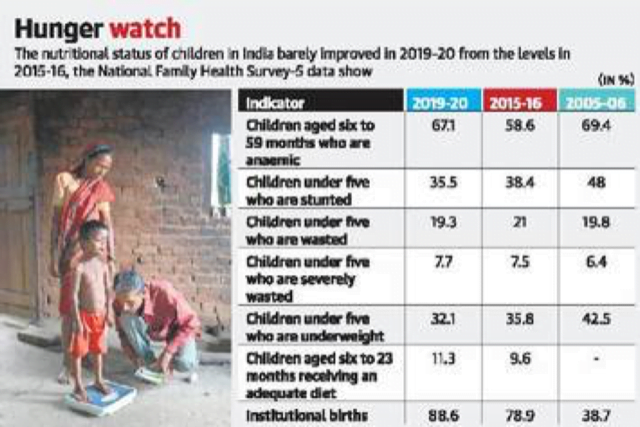 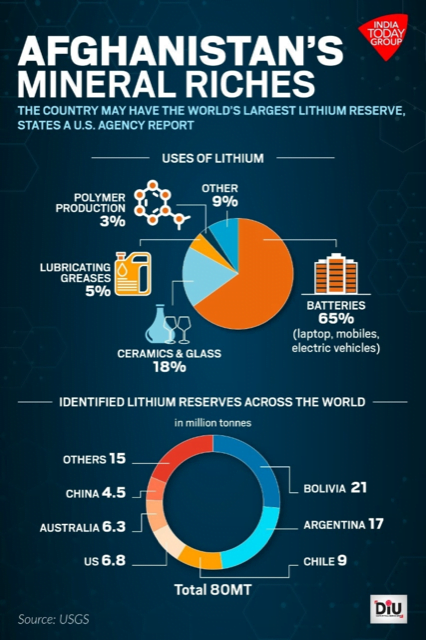 In News: Light-touch regulation of PM-WANI framework will encourage entrepreneurs to set up public wifi hotspots and generate additional revenue.

By: Ministry of Earth Sciences

Aim: Stepping up ocean research and setting up early warning weather systems, with the objectives for providing forecast and services based on the continuous observation of our oceans, development of technologies and exploratory surveys for sustainable harnessing of our oceanic resources (both living and non-living)

Context: To promote and attract tourism business, the Indian Railways recently launched Bharat Gaurav trains that will be operated by private players and run on theme-based circuits.

How will the Railways process such applications?

What can the operators do within the contract?

The spirit of the policy is to give operators complete freedom to run the business and develop a business model in which Indian Railways will only physically run the trains, maintain them and charge a fee.

What will Indian Railways do?

How much will it cost the operator?

The money works out to be substantial as it is a sum of registration fee, security deposit for the rake, “Right of Use” charges, haulage charges and stabling charges payable by the operator to the Railways.

Context: The Cryptocurrency and Regulation of Official Digital Currency Bill, 2021, listed for introduction in Parliament’s Winter Session starting November 29, seeks to create a facilitative framework for the creation of the official digital currency to be issued by RBI.

How are cryptocurrencies regulated in countries around the world?

CANADA for example, through its Proceeds of Crime (Money Laundering) and Terrorist Financing Regulations, defines virtual currency as:

ISRAEL, in its Supervision of Financial Services Law, includes virtual currencies in the definition of financial assets.

IN THE UNITED KINGDOM, Her Majesty’s Revenue & Customs, while not considering crypto assets to be currency or money, notes that cryptocurrencies have a unique identity and cannot, therefore, be directly compared to any other form of investment activity or payment mechanism.

IN THE United States, different states have different definitions and regulations for cryptocurrencies.

While most of these countries do not recognise cryptocurrencies as legal tender, they do recognise the value these digital units represent — and indicate their functions as either a medium of exchange, unit of account, or a store of value (any asset that would normally retain purchasing power into the future).

How would a Central Bank Digital Currency (CBDC) work?

Nov 24: Anaemia in women and children on the rise– https://www.downtoearth.org.in/news/health/anaemia-in-women-and-children-on-the-rise-assam-fares-worst-nfhs-5-80357

Anaemia in women and children on the rise

Context: Anaemia continues to remain widespread in India as its prevalence across age and gender groups has increased. Anaemia has increased by 2-9 per cent among children, pregnant and non-pregnant women and men according to data shared in the National Family Health Survey 5 (NFHS-5) released November 24, 2021.

Anaemia is a condition in which the number of red blood cells or the haemoglobin concentration within them is lower than normal. Haemoglobin is needed to carry oxygen and if you have too few or abnormal red blood cells, or not enough haemoglobin, there will be a decreased capacity of the blood to carry oxygen to the body’s tissues. This results in symptoms such as fatigue, weakness, dizziness and shortness of breath, among others.

The most common causes of anaemia include nutritional deficiencies, particularly iron deficiency, though deficiencies in folate, vitamins B12 and A are also important causes; haemoglobinopathies; and infectious diseases, such as malaria, tuberculosis, HIV and parasitic infections.

Q.1 Which of the following countries do not have formal relations with Israel as part of Abraham Accords?

Q.2 Which of the following has the highest deposit of lithium currently?