Part of: Prelims and GS-II -Education

Context: The Supreme Court has upheld the constitutional validity of reservation for Other Backward Classes (OBC) candidates in the All India Quota seats for the National Eligibility-cum-Entrance Test (NEET) for undergraduate and postgraduate medical and dental courses.

Part of: Prelims and GS-III Agriculture

Part of: Mains GS-2: India and its neighborhood

Relations between India and Mauritius

Despite the challenges posed by Covid-19, India-Mauritius Development Partnership projects have progressed rapidly.

India and Mauritius share close ties anchored in our common history, ancestry, culture and language. This is reflected in the privileged development partnership between our two countries, with Mauritius being a key development partner for India in the Indian Ocean Region. 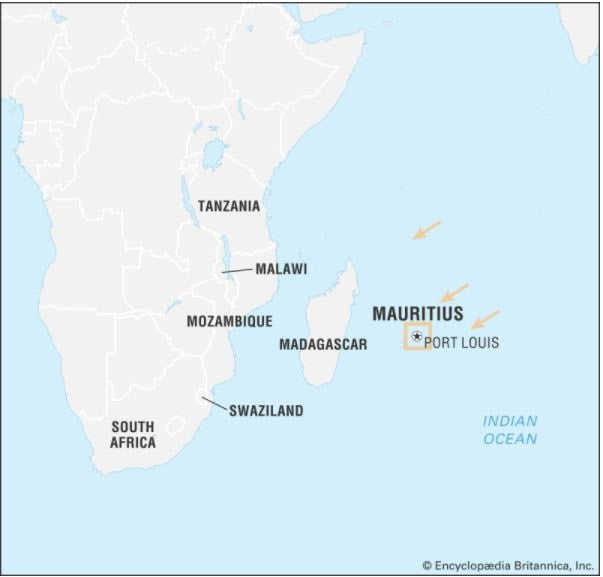 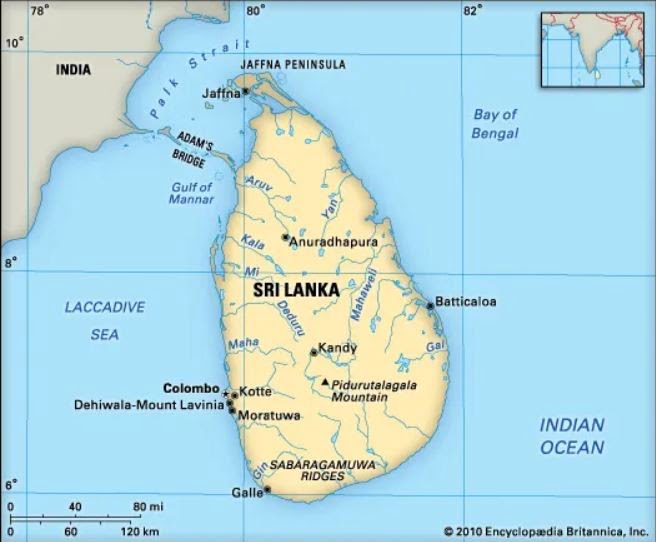 Part of: Prelims and Mains GS-2: Devolution of powers and finances up to local levels and challenges therein

Context: The Centre has proposed amendments to the IAS (Cadre) Rules in order to exercise greater control in central deputation of IAS officials, which has often been at the centre of tussles between the Centre and the states.

What is current rule on deputation?

What were the political challenges with such deputation?

What are the proposed amendments?

Four amendments are proposed to Rule 6 of IAS (Cadre) Rules.

What are the criticisms raised?

Context: Reservation to Other Backward Classes (OBCs) in local body elections sans empirical base can no more be sustainable in law.

Legislative resolve and the judicial response 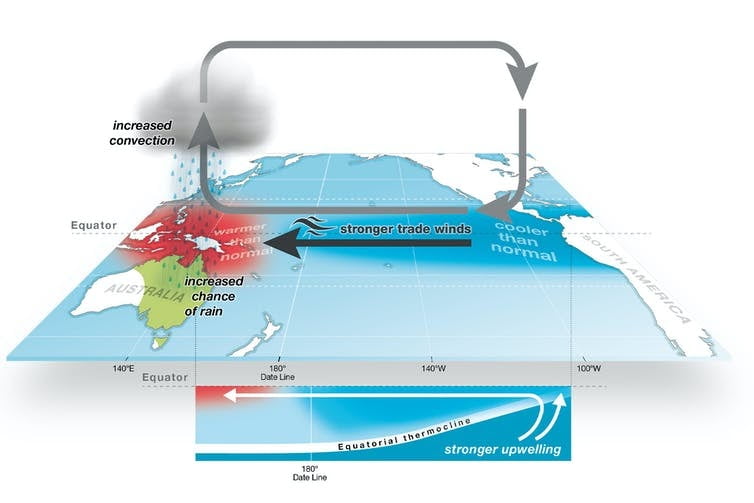 Q.1 Which of the following is/are true regarding Somnath Temple?

Q.2 Sustainable Agrarian Mission on Use of Biomass in coal-based thermal Power Plants falls under which of the following Ministry?

Q.3 In which of following cases, the Supreme Court upheld 27% reservation for OBCs, subject to exclusion of the creamy layer?

On inflation and economy: