Why in News: India and 12 countries led by the US launched the Indo-Pacific Economic Framework (IPEF) 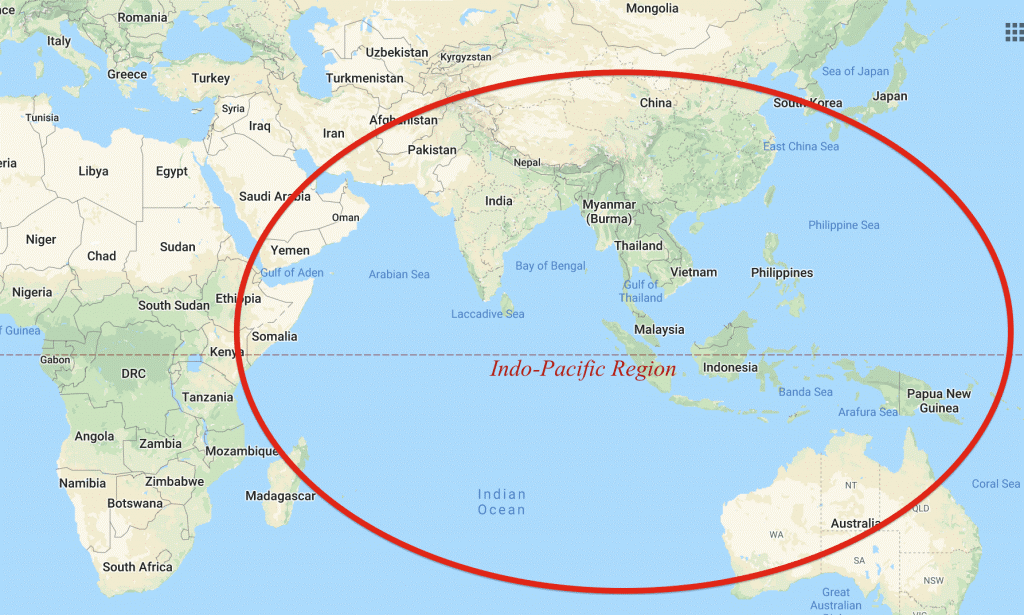 The term ‘Indo-Pacific’ is interpreted differently by different stakeholders.

Factors driving the global shift towards the Indo-pacific

India’s interest in the region

Challenges faced by India in the region

In News:  Vinai Kumar Saxena is appointed as Delhi’s new Lieutenant Governor by President of India

The Lieutenant Governor and the NCT Delhi:

In News: India is moving faster than any other country towards a green transition, Petroleum Minister says at Davos

Type of hydrogen depends up on the process of its formation:

Q.1) Which of the following best describes/describe the aim of ‘Green India Mission’ of the Government of India? (2016)

In News: The World Health Organisation (WHO) has recognized the contribution of India’s 1 million Accredited Social Health Activists (ASHAs) during the Covid-19 pandemic.

Genesis & evolution of the ASHA programme

Success of the programme

The National Health Mission seeks to ensure the achievement of the following indicators:

In News: The Centre has reconstituted the Inter-State Council

Q.1) Who among the following constitute the National Development Council? (2013)

In News: World of work – the ninth edition of the International Labour Organisation (ILO) Monitor was published

Q.3) Arrange the following seas from north to south