In news: The Supreme Court, in the Media One ban case, reiterated its intention to examine the legality of governments filing incriminating material in sealed covers without sharing the information with the accused/other party.

What is Sealed Cover Jurisprudence?

Rule 7 of order XIII of the Supreme Court Rules:

Issues with the Sealed Cover Jurisprudence

Thus the court expressed its intention to examine the larger issue of “sealed cover jurisprudence”.

Note: The Policy Corridor in monetary policy of the RBI refers to the area between the reverse repo rate and the MSF rate 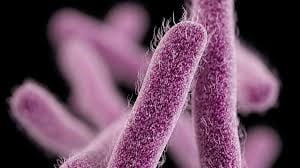 In News: Prime Minister of India participated in the 2nd India-Nordic Summit on May 04, 2022 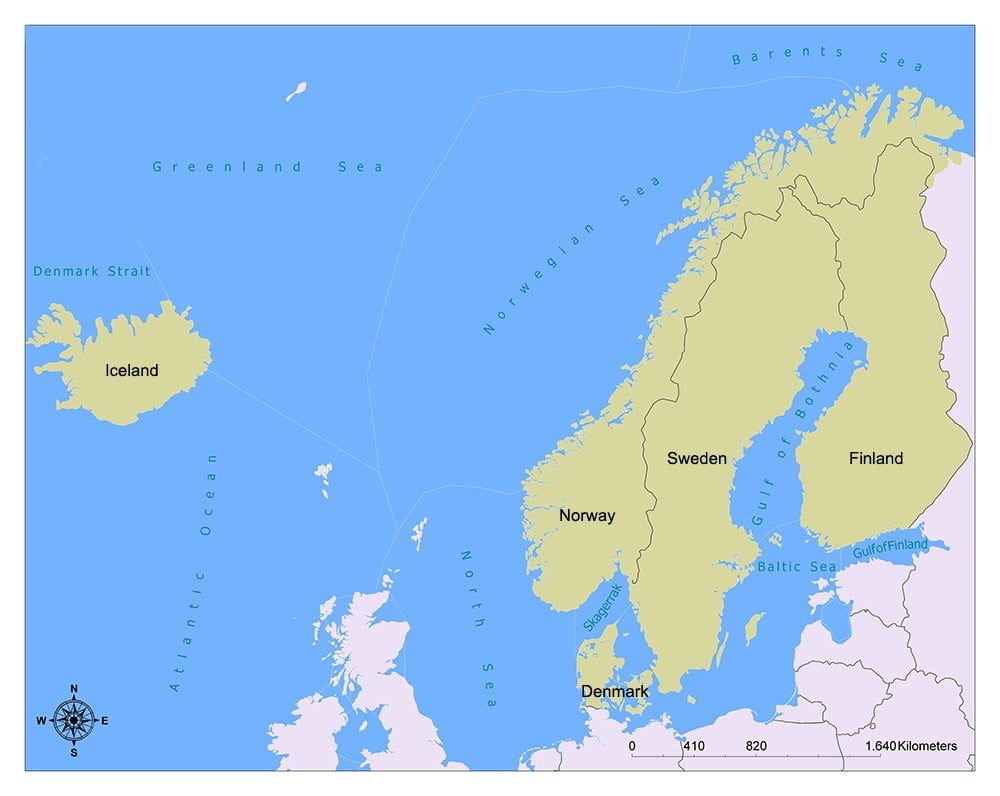 Importance of Nordic Countries to India

Importance of India to Nordic Countries

Significance of Nordic Summit for India

Nordic countries are important partners for India in sustainability, renewable energy, digitisation and innovation. These present enormous opportunities for India to plug into the strengths of these countries to mutual benefit.

Why in News: The Supreme Court has started hearing the dispute between the Delhi government and the Centre over the control of administrative services in the national capital.

Q.2) Which of the following leads to cost-push inflation?