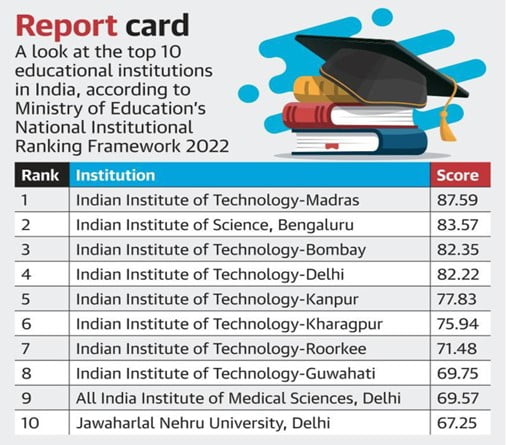 Q.1) Which of the following brings out the ‘Consumer Price Index Number for Industrial Workers? (2015)

In News: The national memorial and museum dedicated to Mahatma Gandhi – Gandhi Smriti and Darshan Samiti’s (GSDS) has brought out a special edition of its monthly magazine dedicated to V D Savarkar.

Select the correct statement/statements using the codes given below.

In News: The US House of Representatives has passed by voice vote a legislative amendment that approves waiver to India against the punitive CAATSA sanctions for its purchase of the S-400 missile defence system from Russia. 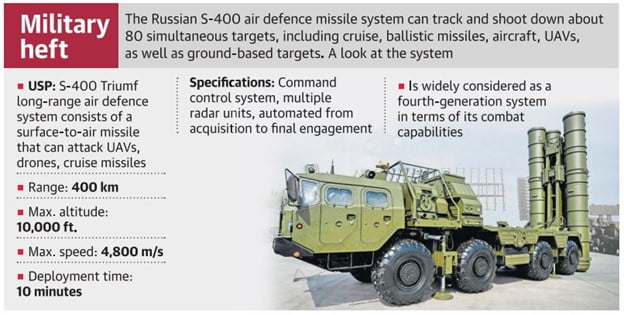 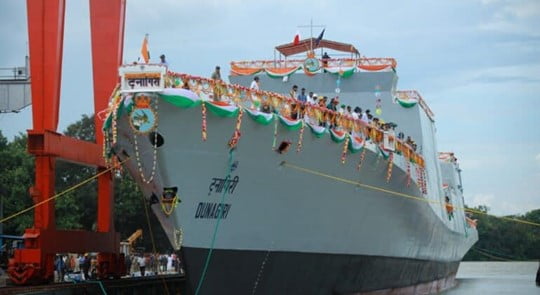 In News: Ukrainian rescue teams hunt for survivors in Vinnytsia 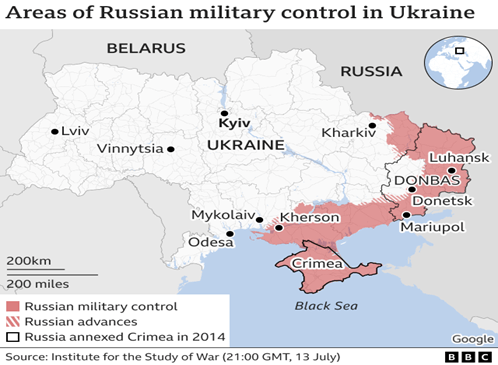 In News: Iran and Belarus are likely to be the two newest additions to the China and Russia-backed Shanghai Cooperation Organisation (SCO) grouping. 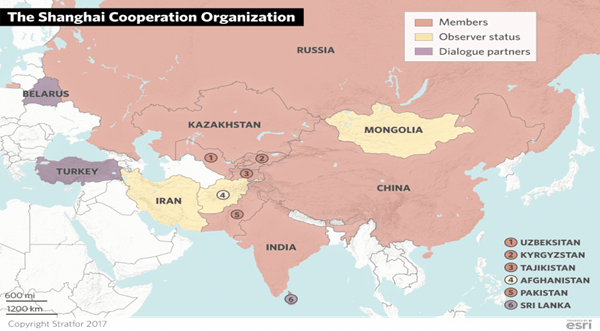 In News: Indian rupee recorded a historic low of 79.72 against the US dollar and it has declined nearly 6 per cent since January this year.

Why rupee is falling?

Q.1) Which one of the following is not the most likely measure the Government/RBI takes to stop the slide of Indian rupee? (2019)

The effect of devaluation of a currency is that it necessarily

Q.3) Which of the following measures to be taken by RBI or Government of India to stop the depreciation of Indian rupee?

ANSWERS FOR ’16th JULY 2022 – Daily Practice MCQs’ will be updated along with tomorrow’s Daily Current Affairs.