Q.1) Which of the following are the objectives of ‘National Nutrition Mission’? (2017)

In News: The first two cases of the Marburg virus, a highly infectious Ebola-like disease, have been confirmed officially by Ghana. 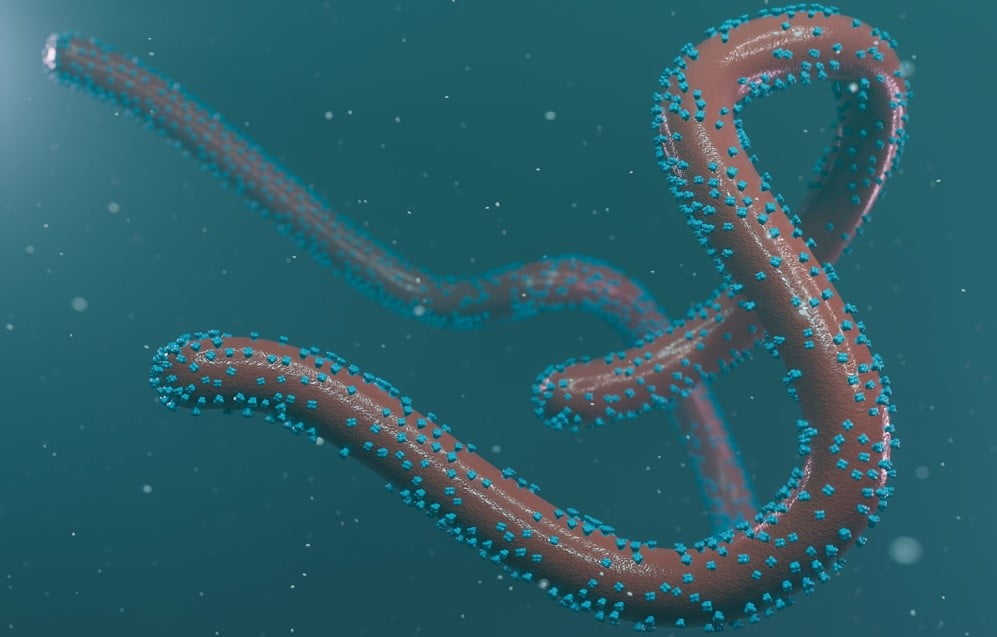 In News: A volcano on Japan’s major western island of Kyushu, called Sakurajima, erupted on July 24. 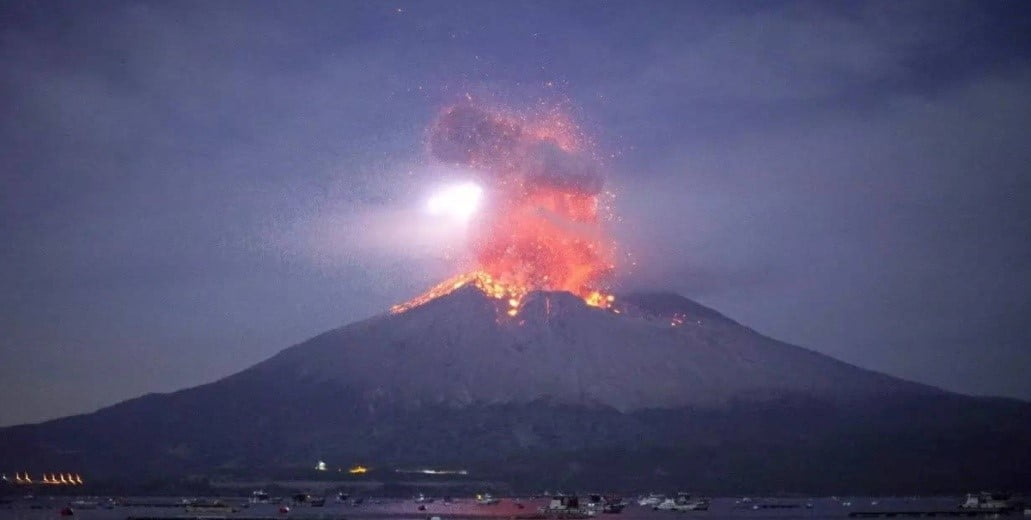 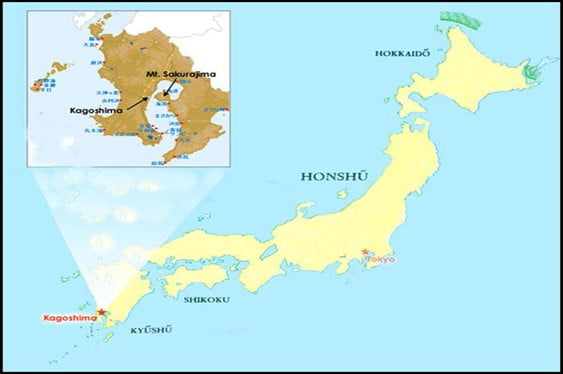 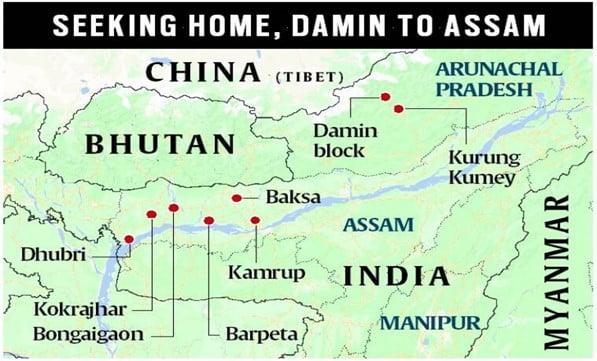 In News: Using soil from Alirajpur, the birthplace of Chandrashekar Azad, Madhya Pradesh government will install the freedom-fighter’s statue in Bhopal. 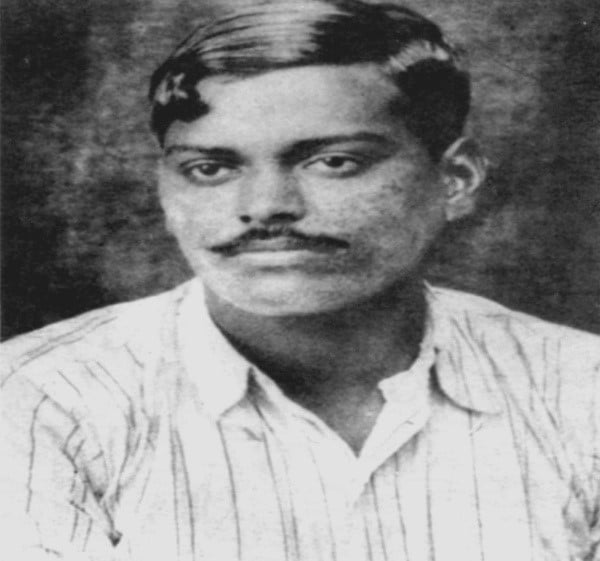 A terror for British police:

In News: A critical problem faced by the Micro, Small and Medium Enterprises (MSME) sector is delayed payments. 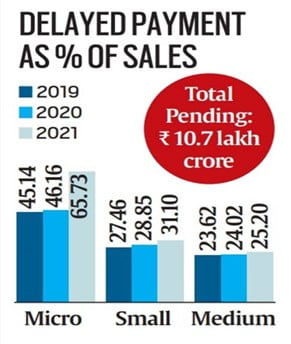 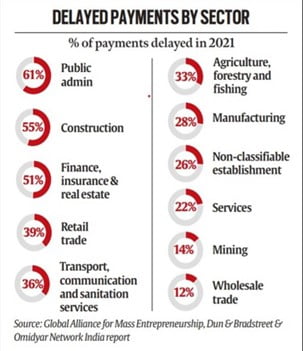 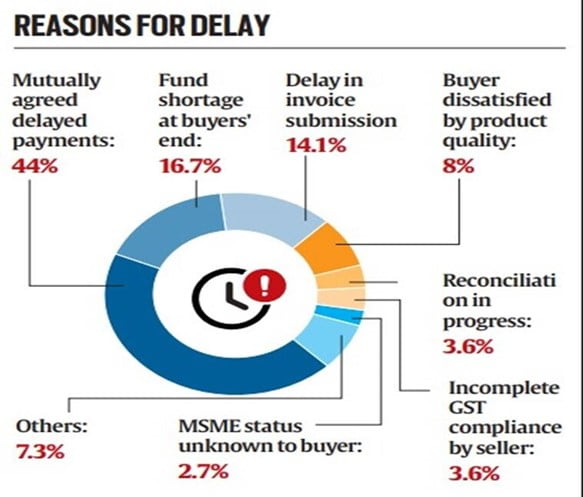 Must Read: Delayed payments – Foregoing business opportunities due to lack of liquidity

The Satender Kumar case to the Bail Act of the U.K.

Context: Dehumanisation is the likely outcome when humane aspects of governance get outsourced to technologies.

Q.3) Sakurajima volcano recently in news for its eruption, is located in?

ANSWERS FOR ’25th JULY 2022 – Daily Practice MCQs’ will be updated along with tomorrow’s Daily Current Affairs.