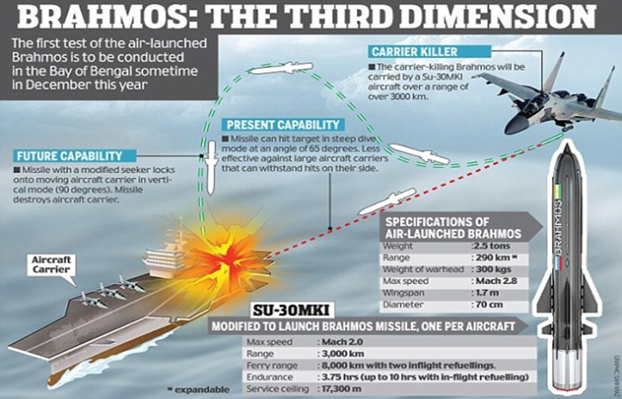 Versions deployed in all three-Armed forces are still being tested regularly:

Which of the statements given above is/are correct.? (2018)