In news: The Nobel Peace Prize for 2022 has been awarded to Ales Bialiatski, Memorial group of Russia and Centre for Civil Liberties of Ukraine who stand against Russia and has made a statement towards Russia’s war in Ukraine.

About Memorial group of Russia:

About Centre for Civil Liberties, Ukraine:

In News: The concept of an everything app, or a “super app,” is massively popular in Asia as mobile is the main form of access to the internet in the region and tech companies across the world have tried to replicate it.

What is a super app?

In News: In a report released at the 8th World Forest Week held in Rome, on the side lines of the 26th  session of Committee on Forestry (COFO), Mainstreaming biodiversity in ‘production forests’ has been cited as paramount.

Recommendations of the report:

Q.1) The most important strategy for the conservation of biodiversity together with traditional human life is the establishment of: (2014)

In News: A study by University of York in the UK, tracked 26 African white-backed vultures fitted with GPS tags for four years over southern Tanzania. 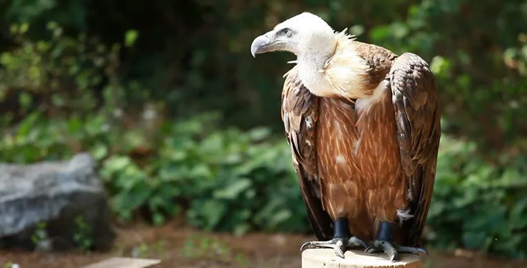 Q.1) Vultures which used to be very common in Indian countryside some years ago are rarely seen nowadays. This is attributed to

Context: October 7 is celebrated each year as World Cotton Day. Year 2022 marks the third-anniversary celebration of the international event with the theme Weaving a better future for Cotton.

Q.1) “System of Rice Intensification” of cultivation, in which alternate wetting and drying of rice fields is practiced, results in:          (2022)

Q.2) Among the following, which one is the least water-efficient crop? (2021) 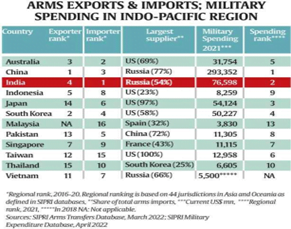 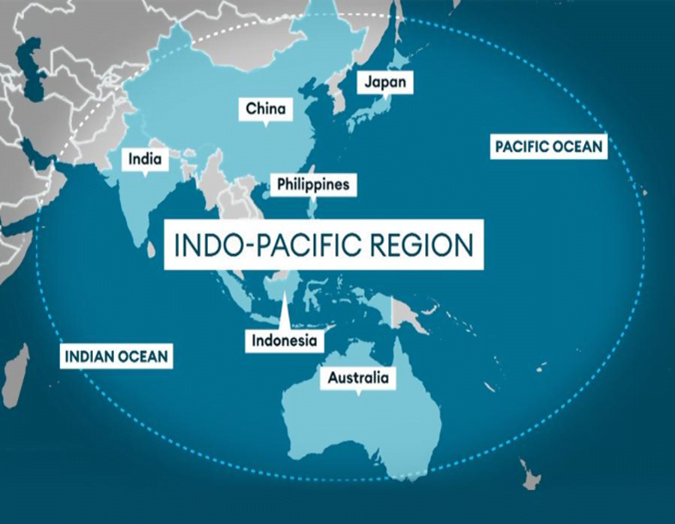 Technology eases path for the weary nomads in J&K

Context: Jammu and Kashmir’s nomadic community, known as Gujjars and Bakarwals, have been offered smart cards and free transport to aid their biannual migration.

Details about the communities:

Challenges faced by the community:

Government Initiatives for the community:

Apart from these the following are the other initiatives:

Comparison between India’s GDP growth with major economies of world:

Inflation around the world:

Slow export growth in Consumption-linked sectors and its impact on domestic currency:

Weaking of Covid-19; is a good news for economy:

Q.2) Which among the following steps is most likely to be taken at the time of an economic recession?  (2021)

Context: The Nobel Prize for Physiology this year has been awarded to Svante Pääbo, Swedish geneticist, who pioneered the field of Palaeogenomics, or the study of ancient hominins by extracting their DNA.

What is the significance of Pääbo’s work?

How can DNA be extracted from fossils?

What has Pääbo’s work shown?

What are the implications of Palaeogenomics?

Q.1) The word ‘Denisovan’ is sometimes mentioned in media in reference to  (2019)

In News: Every year in October, thousands of people assemble at Nagpur’s Deekshabhoomi to pay homage to B.R. Ambedkar who converted to Buddhism and remember the historic day of October 14, 1956, when he and half a million of his followers embraced Buddhism. 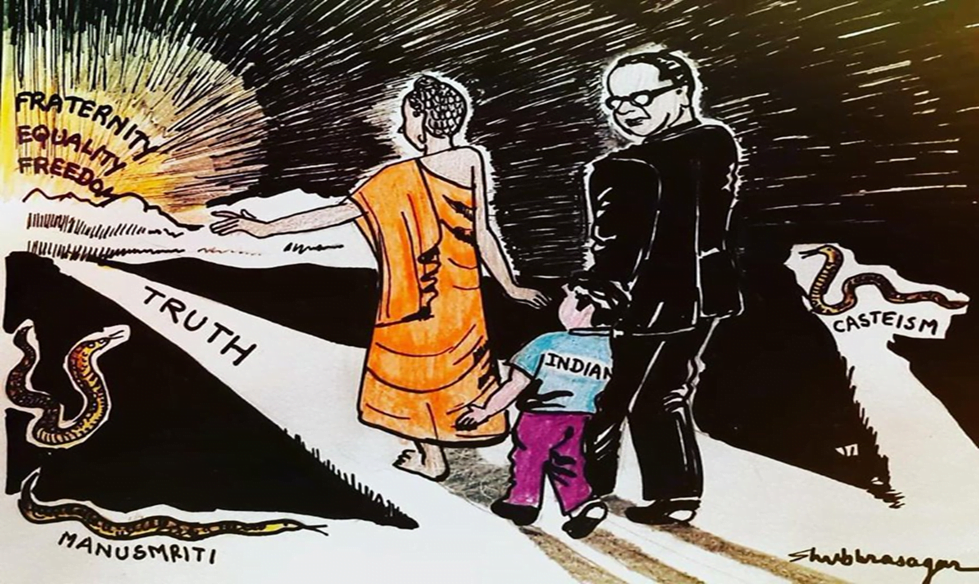 Revisiting the ideals of Ambedkar’s neo-Buddhist movement can be helpful in building fierce ideological challenges to Hindutva’s understanding of history and culture.

Context: Recently, there has been a growing debate on the issue of moonlighting where certain companies have openly opposed it while others have supported it.

Q.1) With reference to Super Apps, consider the following statements.

Q.2) With reference to Indian agriculture, consider the following states:

How many of the above are generally known as Cotton Producing States?

Q.3) The Nobel Prize for Physiology 2022 has been awarded to Svante Pääbo for his pioneering work in the field of

ANSWERS FOR ’10th October 2022 – Daily Practice MCQs’ will be updated along with tomorrow’s Daily Current Affairs.