Key details of the Exercise:

Context: A central government report has found that India bears the world’s highest health and economic burden due to lead poisoning.

The Ministry of Environment, Forest and Climate Change (MOEFCC) has passed a notification as “Regulation on Lead contents in Household and Decorative Paints Rules, 2016” and has prohibited manufacture, trade, import as well as export of household and decorative paints containing lead or lead compounds in excess of 90 Parts Per Million (PPM).

Q.1) Magnetite particles, suspected to cause neurodegenerative problems are generated as environmental pollutants from which of the following?  (2021)

Q.2) Lead, ingested or inhaled, is a health hazard. After the addition of lead to petrol has been banned, what still are the sources of lead poisoning? (2012) 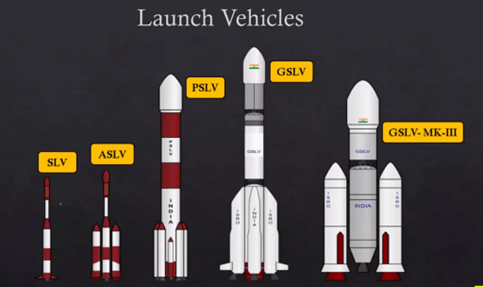 MUST READ: Indigenisation of PSLV technology 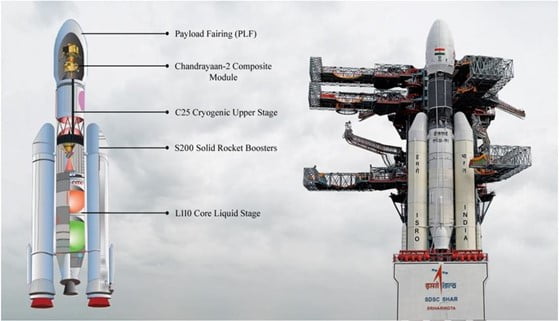 In News: Wildlife officials in Arunachal Pradesh are awaiting analysis of the data of a survey conducted in 2021 to ascertain the presence of the elusive snow leopard. 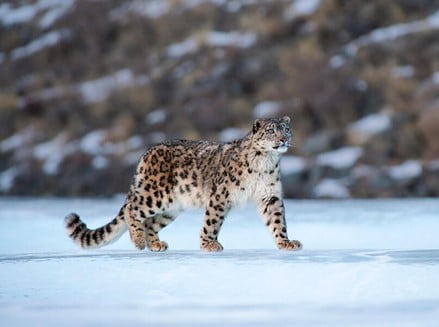 Q.1) Which one of the following groups of animals belongs to the category of endangered species?

In News: National Highways Infra Trust (NHAI InvIT) has raised a sum of Rs 1,430 crore from domestic and international investors for funding its road projects.

In News: Nature NGO WWF has published the latest edition of its Living Planet Report.

Source:   Down To Earth

About the Mandal Movement:

Context: Recently, the Union Cabinet approved the Multi-State Cooperative Societies (Amendment) Bill, 2022 after the announcement by the Union Cooperation Minister.

Provisions of the Amendment Bill 2022:

About Cooperative Societies in India:

About new Ministry of Cooperation:

Objectives of creation of the new ministry:

Q.1) With reference to Urban Cooperative Banks in India, consider the following statements:

Q.2) With reference to Urban Cooperative Banks in India, consider the following statements:

Challenges to the Development of the NER:

Government initiatives for the development of NER:

Context: With the launch of  5G services in the country at the Indian Mobile Congress 2022 on October 1, 2022 it is hoped the remarkable progress the telecom industry has made, especially in mobile services, will continue.

Inclusion of Over the Top:

Though the policy makers have attempted to re-define telecommunication services to include all forms of digital communication including Over the Top (OTT) communication and broadcasting services, the way in which this sector is addressed in the Bill severely lacks depth and vision.

No provisions on cyber security:

Context: The 11th volume of the Report of the Official Language Committee headed by Home Minister which was submitted to President recently has triggered angry reactions from the Chief Ministers of Southern States, who have described the Report as an attempt by the Union government to impose Hindi on non-Hindi-speaking states.

Q.1) With reference to New Generation Launch Vehicle (NGLV) technology, which of the following statements are correct?

Q.2) If one can want to see snow leopards in their natural habitat, which one of the following is the best place to visit?

Q.3) The 97th Constitutional Amendment Act 2011  made changes to which of the following parts of the Constitution?

Select correct answer code given below:

ANSWERS FOR ’14th October 2022 – Daily Practice MCQs’ will be updated along with tomorrow’s Daily Current Affairs.