Context: India emerges as the world’s largest producer and consumer of sugar and world’s 2nd largest exporter of sugar.

Factors that led to largest Producer of Sugar:

Q.1) With reference to the current trends in the cultivation of sugarcane in India, consider the following statements: (2020)

Q.2) Among the following, which one is the least water-efficient crop? (2022)

Q.3) According to India’s National Policy on Biofuels, which of the following can be used as raw materials for the production of biofuels?   (2021)

The criterion for SC status

Context: The Supreme Court of India has sought the most recent position of the Union government on a batch of petitions challenging the Constitution (Scheduled Castes) Order of 1950, which allows only members of Hindu, Sikh, and Buddhist religions to be recognised as SCs.

What the Constitution Order of 1950 says?

Why are Dalit Christians excluded in from the list?

Various committees/Reports that look upon the issue:

The above-mentioned reports argue that caste-based discrimination continues even after conversion, hence entitling these communities to SC status. However, the Union government refuses to accept the reports of the Commissions on the basis that these reports do not have enough empirical evidence to support their claims.

In news: The National Commission for Women (NCW) recently has summoned Congress leader over his “sycophancy” remark against the President of India.

In News: This year’s Nobel Prize in Chemistry has gone to Carolyn Bertozzi and Barry Sharpless of the United States and Morten Meldal of Denmark who have made a strong case for adopting an alternative approach to producing new complex molecules, which minimises waste and increases overall efficiency. 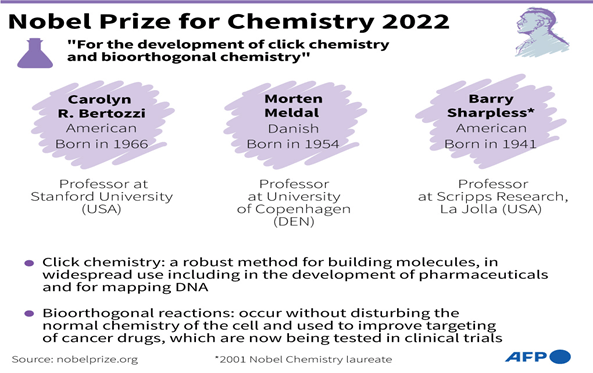 Q.1) Bollgard I and Bollgard II technologies are mentioned in the context of: (2021)

In News: The President of India recently launched ‘herSTART’, an initiative of the Gujarat University Startup and Entrepreneurship Council (GUSEC) aimed at supporting women-led startups.

Q.1) With reference to ‘Stand Up India Scheme’, which of the following statements is/are correct? (2016):

In News: The European Union (EU) has given final approval to online safety-focused legislation, which is an overhaul of the region’s social media and e-commerce rules, called the Digital Services Act (DSA).

Context: A recently released film Ponniyin Selvan has focused on a fictional account of the 10th-century Chola dynasty. Cholas are known for their progressiveness, the architectural marvels and temples, the social setup of the time, and how cities were named after women.

The era of the Cholas:

Foundation of the dynasty:

Society under the Cholas:

A strong army and navy:

Example of the many frescos found in the pillared coloister that surrounds the courtyard of the Big Temple in Thanjavur, India.

Blots in the Chola history:

Q.2) Regarding the taxation system of Krishna Deva, the ruler of Vijayanagar, consider the following statements :

Which of the statements given above is/are correct? (2016)

Context: The Election Commission (EC) has recently proposed to amend the model code amid a debate on the freebies. The amendment will require the political parties to provide authentic information to voters on the financial viability of their poll promises.

What are the changes that the EC has proposed to the model code?

What is the rationale behind the move?

Undermining of free and fair elections:

What is the model code of conduct (MCC)?

MUST READ: Election Commission of India

Which of the statements given above is/are correct?  (2017)

Context: Recently, the grouping of the world’s largest oil-producing countries, the Organisation of the Petroleum Exporting Countries (OPEC) and its allies, together known as OPEC+, decided to cut oil production by 2 million barrels per day (bpd).

This is the largest cut since the beginning of the Covid-19 pandemic. Brent crude, the international benchmark, was up 28 cents or 0.3%, at $92.08 a barrel after the cut was announced.

Reason for slashing production of oil:

Who is against this decision?

OPEC and non-OPEC oil producing nations (10 other countries including Azerbaijan, Bahrain, Brunei, Kazakhstan, Malaysia, Oman, Russia, South Sudan, and Sudan.) made an agreement in 2016 to jointly cut production for stabilization of prices. This grouping is informally known as ‘OPEC+’ or ‘Vienna Group’. 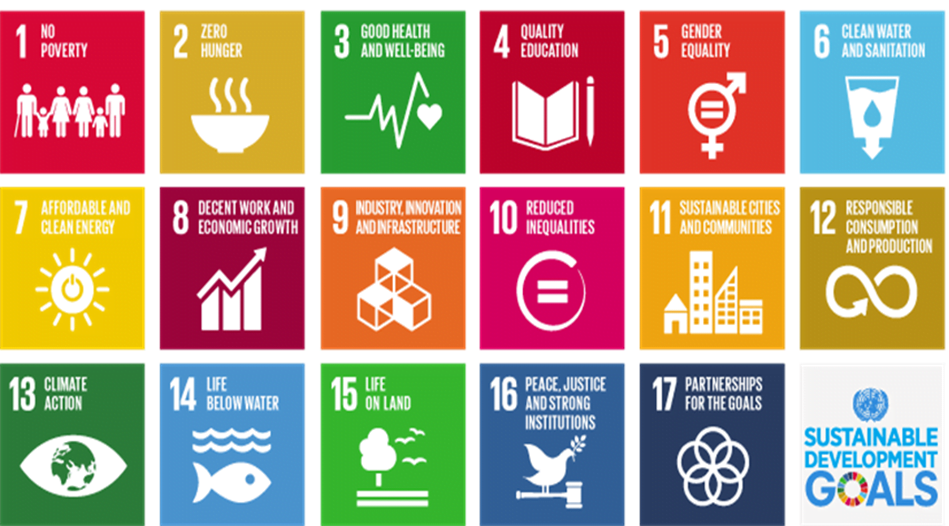 To reach the SDG1 level by 2030, each country here needs an annual economic growth of nine per cent for the next eight years.

Q.1) With reference to ‘herSTART’ scheme, consider the following statements:

Q.2) The term ‘Decade for Action’ is sometimes seen in the news in the context of:

ANSWERS FOR ’7th October 2022 – Daily Practice MCQs’ will be updated along with tomorrow’s Daily Current Affairs.