Context: A mysterious and intensely bright flash of light coming from halfway across the universe earlier this year had stunned astronomers worldwide. The source of the intense beam has now been identified — a supermassive black hole ripping apart a star, pointing directly at Earth. 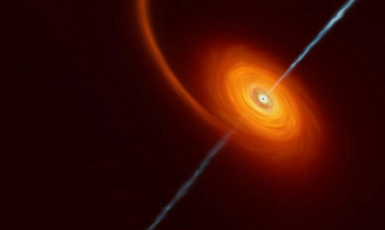 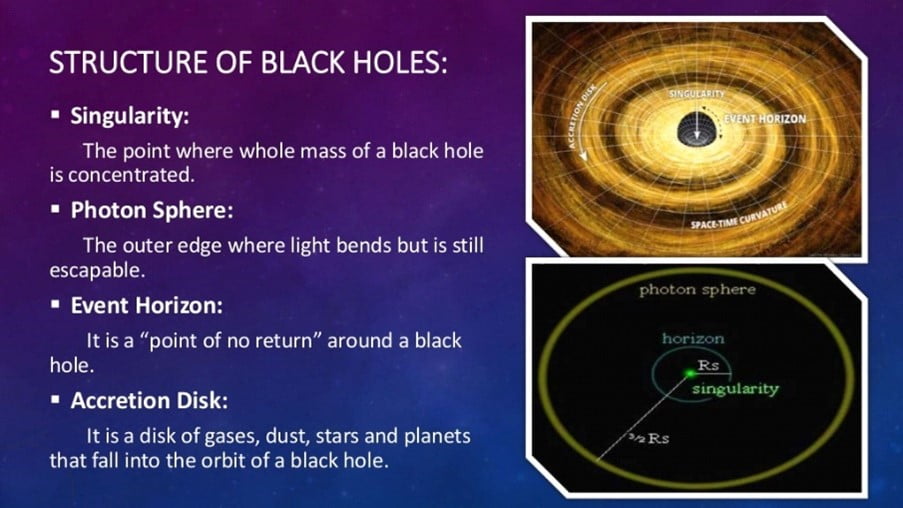 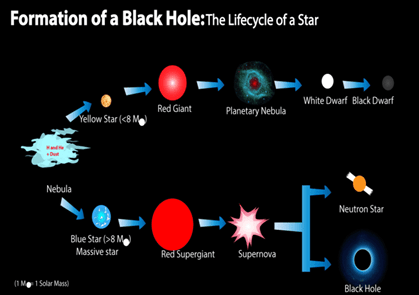 Q.1) Recently, scientists observed the merger of giant ‘blackholes’ billions of light-years away from the earth. What is the significance of this observation? (2019)

State of Finance for Nature report