Note: We shall cover this topic once the draft scheme is accepted.

Below pic says it all – 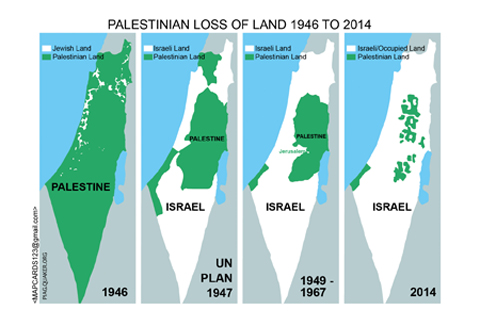 Observe figure and identify the following – 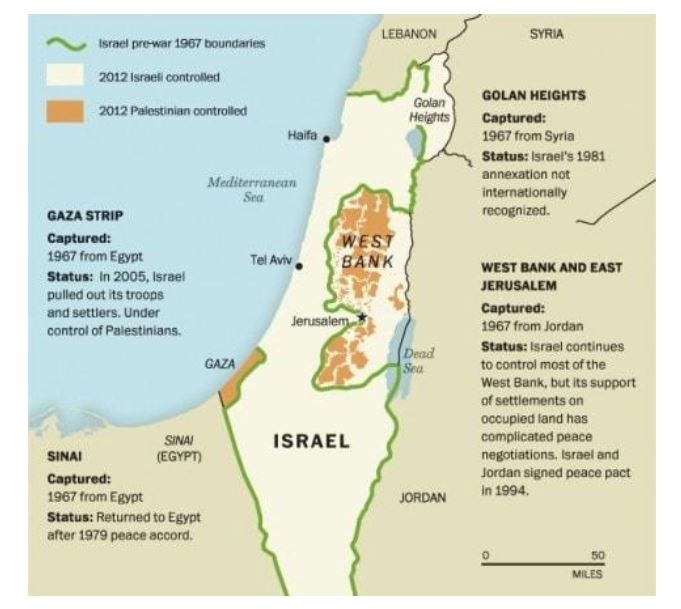 According to Lancet Global Health journal – 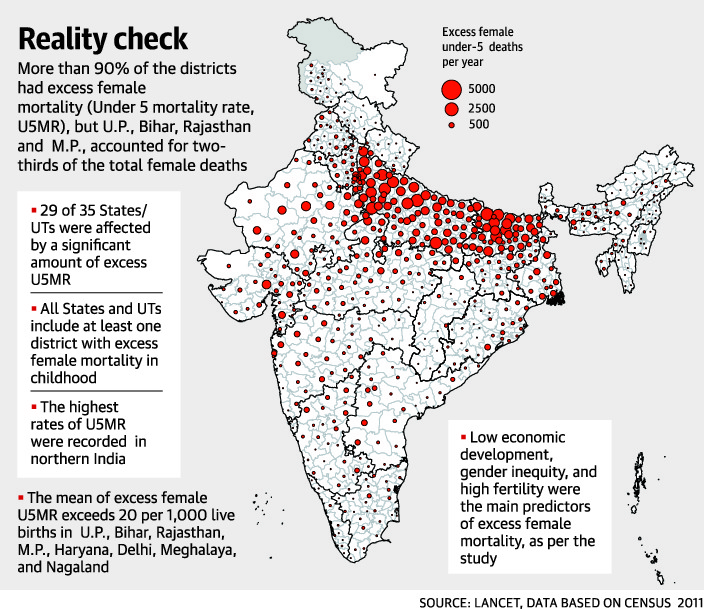 2018 is an important year for making progress on the Paris Agreement (PA). The PA was discussed at the climate meeting called the Conference of Parties (COP-21) to the UN Framework Convention on Climate Change (UNFCCC) in December 2015. It entered into force in November 2016. Bonn meeting:

A two-week-long meeting was recently concluded in Bonn (April 30-May 10) where the operational guidelines for implementing the PA were to be discussed and agreed upon by all parties.
This meeting was the 48th session of the UNFCCC Subsidiary Body for Implementation (SBI) and Subsidiary Body for Scientific and Technological Advice (SBSTA), referred to as SB48.

Expectations from the Bonn meeting:

1st Barrier- The Scope of the rulebook:

Since most countries require adaptation programmes in a warming world and need support to implement their national targets, it is essential that these be included too.

The “means of implementation”:

These are about financial support and technology transfer to build capacity in poorer countries and have always been contentious. At various sessions and discussions on climate change, this issue has turned out to be a deal breaker.

According to the principle of common but differentiated responsibilities of the UNFCCC, while actions need to be ambitious to limit warming, providing support is essential for equitable action.

L&D is a means to provide assistance to poor countries that experience severe impacts from climate change but have contributed very little to the greenhouse gases responsible for the warming and its effects.

This is a very important issue for the least developed countries and for small islands, which are already experiencing the brunt of sea level rise.

There has been little progress on the funds that could be used to support L&D.

Result of the Bonn meeting:

Even if the current NDCs are implemented, the world would be on track to be warmer by about 3°Celsius.
The discussions at Bangkok in early September are therefore crucial and continue the incomplete task from this Bonn meeting.

The UN is also expected to release the report on the impacts from a 1.5°C warming around the same time.

Given the lack of consensus on various issues after more than two decades of intense climate talks, pressure from youth, especially in rich countries, is vital. Unless they remind governments and the public of the responsibilities of their countries towards mitigation, adaptation and support for means of implementation, keeping global warming under reasonably safe levels for humankind could be impossible.

Q.2) The Genetic Engineering Appraisal Committee is constituted under the

Q.3) Rafah Crossing Point is the crossing point between

What the Kathua rape means?

Creating jobs for women in the renewable energy sector

How MPs and MLAs can meet voter expectations?

Why the Indian family is a great institution?