Part of: GS Prelims and Mains

Kerala reels under its worst floods

Part of: GS Prelims and Mains I and III – Indian Geography and Disaster Management

What do you mean by “Flood”?

It is a temporary inundation of large regions as a result of an increase in reservoir, or of rivers, flooding their banks because of heavy rains, high winds, cyclones, storm surge along coast, tsunami, melting snow or dam bursts.

The Sendai Framework for disaster risk reduction(2015-2030) must be implemented completely involving adopting integrated and inclusive institutional measures so as to work towards preventing vulnerability to disaster, increase preparedness for response and recovery and strengthen resilience by inclusion of private sector and local population to prevent such mishaps in the future.

For mindmap on Cyber security – https://iasbaba.com/wp-content/uploads/2017/05/Cyber-Security-IASbaba.jpg 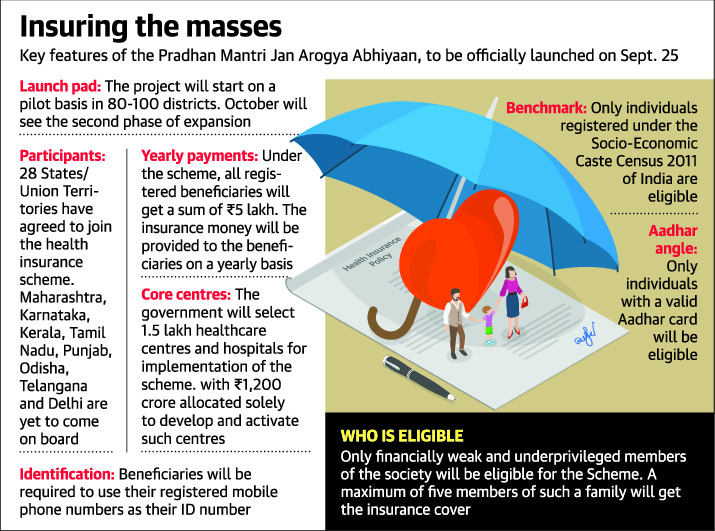 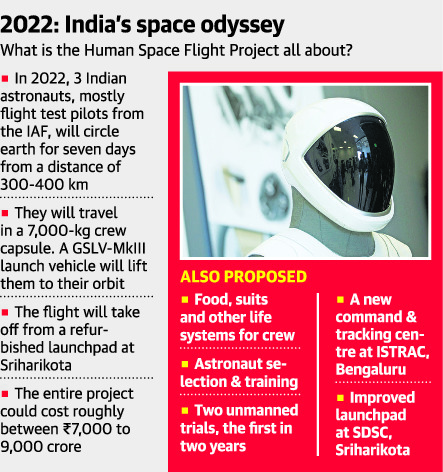 Provisions of the law of the land:

The recent amendment, therefore, is regressive in nature and is likely to be quashed if contested in the apex court.

About Ban and Criticism

So why has the Health Ministry restricted the manufacture of the drug to only the KAPL?

Q.1) Which of the following are the potential impacts of climate change on water situation in India?

Q.2) Gaganyaan is associated with which of the following agencies?

Their correct chronological sequence is

The roadmap to military reform

Gaganyan: How to send an Indian into space

A Law Past Its Sell-by Date

Why theatre commands is an unnecessary idea