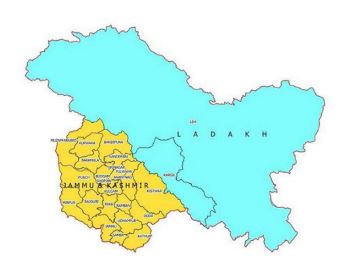 Taxation and Other Laws (Relaxation of Certain Provisions) Ordinance, 2020 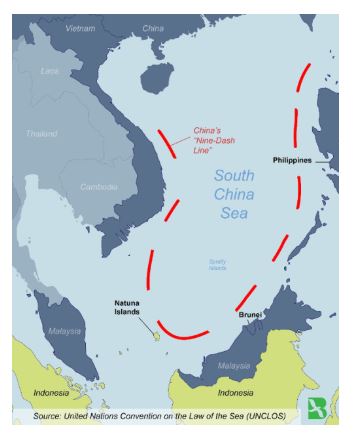 Indian defence Trade: Still no bullseye, in volume and value

India’s defence sector has been largely dependent on foreign imports that is not in the long term Security interest of the Nation. However, the trend has been changing in recent times.

During 2009-18, Indian defence imports reduced even as exports increased as per study by Stockholm International Peace Research Institute

Reasons for rise of defence exports

Areas that need action by government:

In the event of crisis created by the pandemic, an all-round plan for recovery is much needed.

However, there is a general criticism that Planning bodies (Erstwhile Planning Commission and present NITI Aayog) has failed to produce all-round development of India’s economy.

Some of the drawbacks/criticisms of National Planning Body

Q 2. Consider the following statements regarding Ways and Means Advances:

About the present Oil Price war:

About measures to tackle COVID-19: