Status of turtles in India

The Wildlife Institute of India (WII) 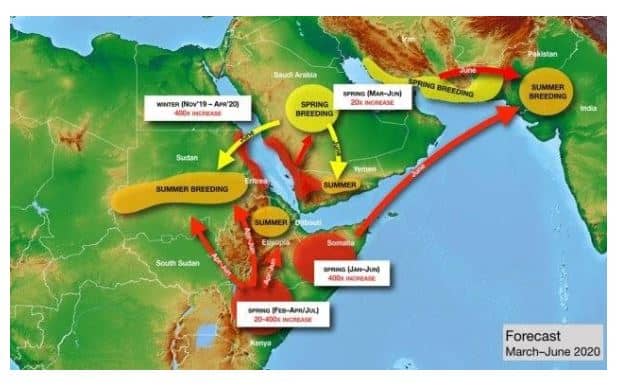 COVID-19: Opportunity for India to deepen its engagement with Africa

Context: Africa Day is observed every year on May 25 to commemorate the founding of the Organisation of African Unity (now known as the African Union). India has been closely associated with it on account of its shared colonial past and rich contemporary ties

In the wake of pandemic, what can India do to improve its relationship with Africa?

The pandemic is a colossal challenge but it may create fresh opportunities to bring India and Africa closer together.

Context: Twitter flagged two of President Trump’s posts as factually inaccurate and he retaliated by threatening to “strongly regulate” or “close down” all social media platforms.

What is the current conflict all about?

Twitter did well to call out President Trump, but fake news is an ecosystem by itself and needs socio-political measures to tackle it

Q.2 Which of the following species of Indian Turtles are found in India?

Q.3 Kangra tea is grown in which state of India?

Q.4 Border Roads Organisation works under which of the following Ministry of Indian government?

About India’s trade amid the pandemic:

About the History of Kalapani issue between India & Nepal:

About the need for private players in Health Sector: