Changes brought to Labour laws by U.P and M.P governments

Today, India is in the midst of a new geopolitical situation:

The geopolitical aspect of relations between India, China and the United States is thus becoming increasingly complex and multifaceted.

What should be India’s response in such a scenario?

We are aware that the impact of COVID-19 will debilitate or weaken the global as well as the Indian economies.

India was already facing a persistent economic downslide before it slid into the novel coronavirus crisis.

All these trends would continue to trouble the Indian economy in this crisis. 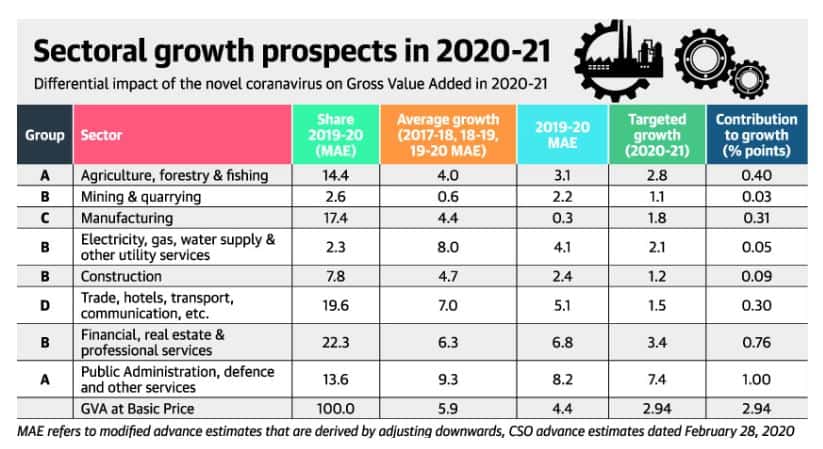 What measures are required?

Fiscal stimulus can be of three types:

Q.1 With regard to National infrastructure Pipeline, consider the following statements:

Q.2 With regard to the ordinance brought in by the Uttar Pradesh Government, consider the following statements:

Q.3 Consider the following statements regarding the amendments brought in by the Madhya Pradesh government:

Q.5 In which of the following city of Odisha is Jagannath temple situated?

ANSWERS FOR 8th May 2020 TEST YOUR KNOWLEDGE (TYK)