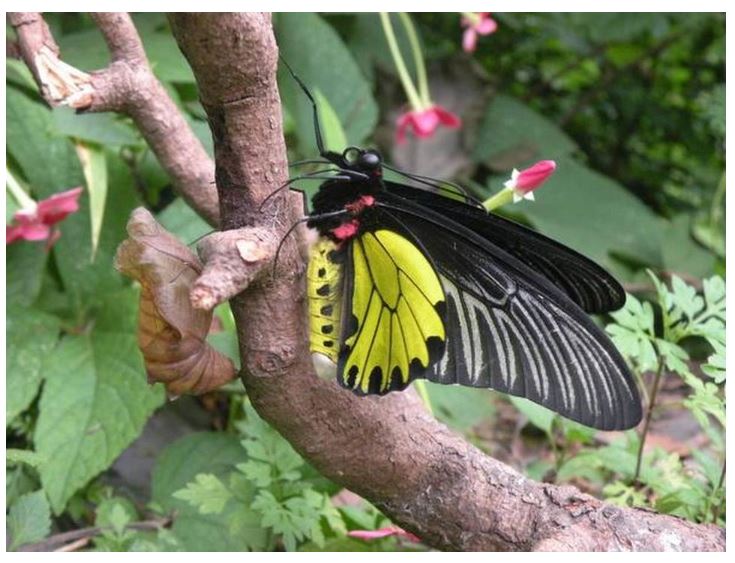 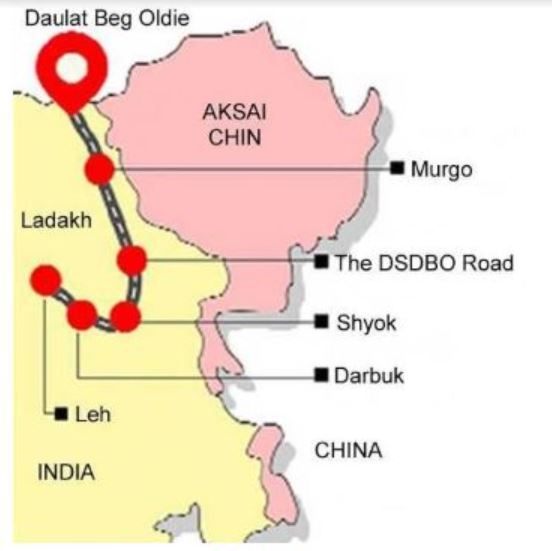 Context: After two months of stand-off along the LAC, India and China are moving towards a full disengagement

Why peace & tranquillity is needed now?

Challenges with regard to disengagement process

In stand-off, keeping an eye on the nuclear ball

Context: There is now growing evidence that the People’s Republic of China (PRC) continues to expand its nuclear arsenal

Why China is increasing its nuclear arsenal?

Challenges to India due to China’s nuclear expansionism

Q.1 CAATSA, which is often seen in news is associated with –

Q.2 Consider the following statements with regard to Golden Birdwing