Currently, Arunachal Pradesh is a Fifth Schedule State, that “does not provide special rights for the indigenous communities” unlike the Sixth Schedule.

These two schedules provide for alternate or special governance mechanisms for certain ‘scheduled areas’ in mainland and certain ‘tribal areas’ in north-eastern India.

The Sixth Schedule consists of provisions for the administration of tribal areas in Assam, Meghalaya, Tripura and Mizoram, according to Article 244 of the Indian Constitution.

All 187 countries that are members of the UN International Labour Organization (ILO) have now ratified a convention No. 182 to protect children from the worst forms of child labour, including slavery, prostitution and trafficking. The Pacific island nation Tonga became the final country to ratify the treaty.

These Conventions have been ratified by India

These Conventions have not been ratified by India

At present, India-assisted projects in the region include water and sewerage projects on 34 islands, reclamation project for the Addl island, a port on Gulhifalhu, airport redevelopment at Hanimadhoo, and a hospital and a cricket stadium in Hulhumale. 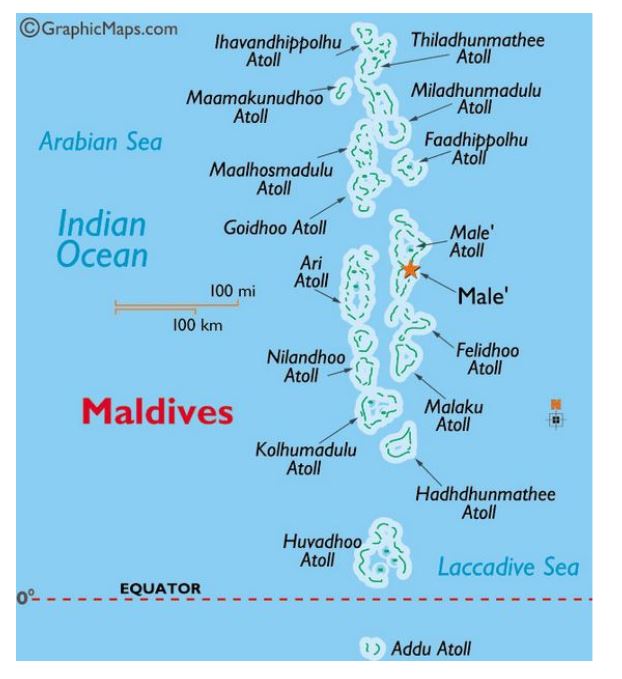 “Majoritarianism is not nationalism” – Romila Thapar

According to renowned historian of ancient India Professor Romila Thapar –

According to Thapar – struggle for Independence had an “all-­inclusive nationalism of Indians opposed to British rule”, however, the insistence on two nations by the British led to a nationalism defined by religion that found acceptance among some Indians.

Do You Know How Policy focus on agriculture has changed since Independence?

Q.1) Which one of the following statements regarding the levying, collecting and distribution of Income Tax is correct?

Q.2) Income tax in India is

Q.3) The Sixth Schedule is related to the administration of the states of

Q.4) Which of the followings is/are related to Scheduled Areas and Tribal Areas?

Q.5) The Convention concerning the Prohibition and Immediate Action for the Elimination of the Worst Forms of Child Labour:

About Digital Push for Health Sector: