Part of: GS-Prelims and GS-I – Art and Culture 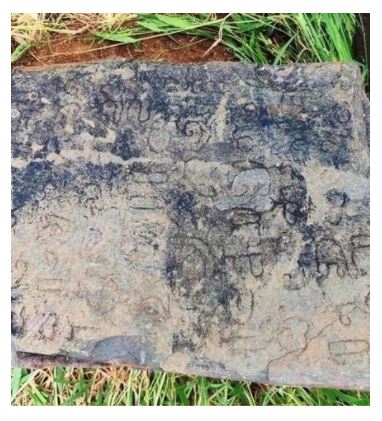 Part of: GS-Prelims and GS-III – Security

Challenges for GST during the times of Pandemic

Why is Centre putting onus on States to finance themselves considered wrong?

GST is a crucial and long-term structural reform which can address the fiscal needs of the future, strike the right and desired balance to achieve co-operative federalism and also lead to enhanced economic growth.

India and Ease of Doing Business

Q.1 Recently India’s GDP fell by 23.9% in the first quarter of 2020. Consider the following statements:

Q.2 Recently Renati Chola Era inscription has been unearthed in which of the following state of India?

Q.5 India recently announced its withdrawal from multilateral military exercise Kavkaz 2020. In which of the following country is it going to be held?

About Environment as National Issue:

About dealing with Chinese power: