SC Decision on UGC Guidelines on Conduct of Examinations 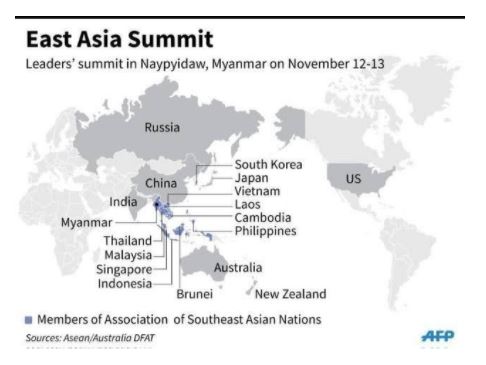 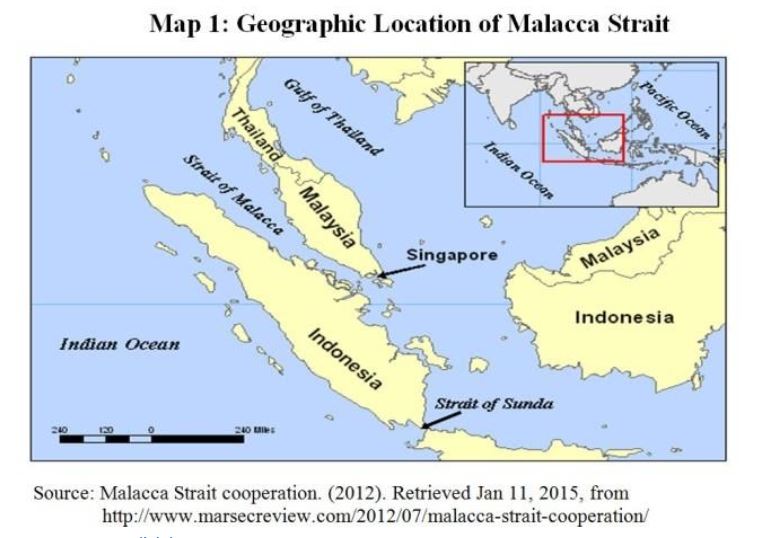 Context: COVID-19 pandemic has put spotlight on the need to push Digital Education as well as the challenges that lie ahead with it.

Challenges to Education Sector due to Pandemic

The answer to the education crisis during the pandemic has been to offer online education. However, there are serious issues related to it, some of which are

Government Initiatives in past to help digital education

Context: The Union Government has announced that in the forthcoming session of Parliament (monsoon session that starts on September 14) there will be no Question Hour. The stated reason for this is the situation created by the COVID-19 pandemic

What is Parliamentary Form of Government?

What is Question Hour?

What is the criticism of government’s move to suspend Question Hour?

How has government responded to above criticisms?

The test of a functioning democracy is its ability to face crises — social, economic, political — and seek correctives premised on institutions of democracy. A resort to what has been called ‘the politics of avoidance’ does not help the process.

Q.1 Which of the following are not the members of ASEAN?

Q.2 Consider the following statements regarding river Gomati or Gumti:

Q.3 Indra 2020 is to be held between which of the following countries?

Q.4 Strait of Malacca is a strait between which of the following countries?

About relief for telecom operators:

About raising the marriage age for women: