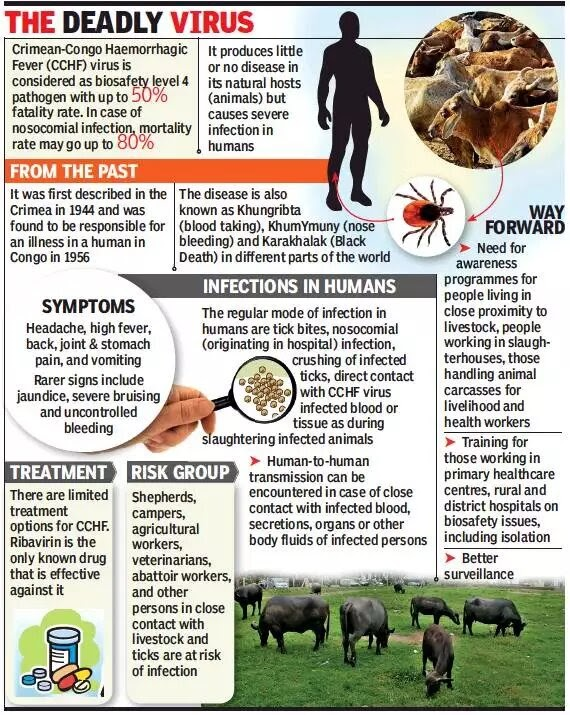 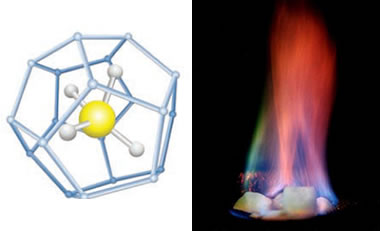 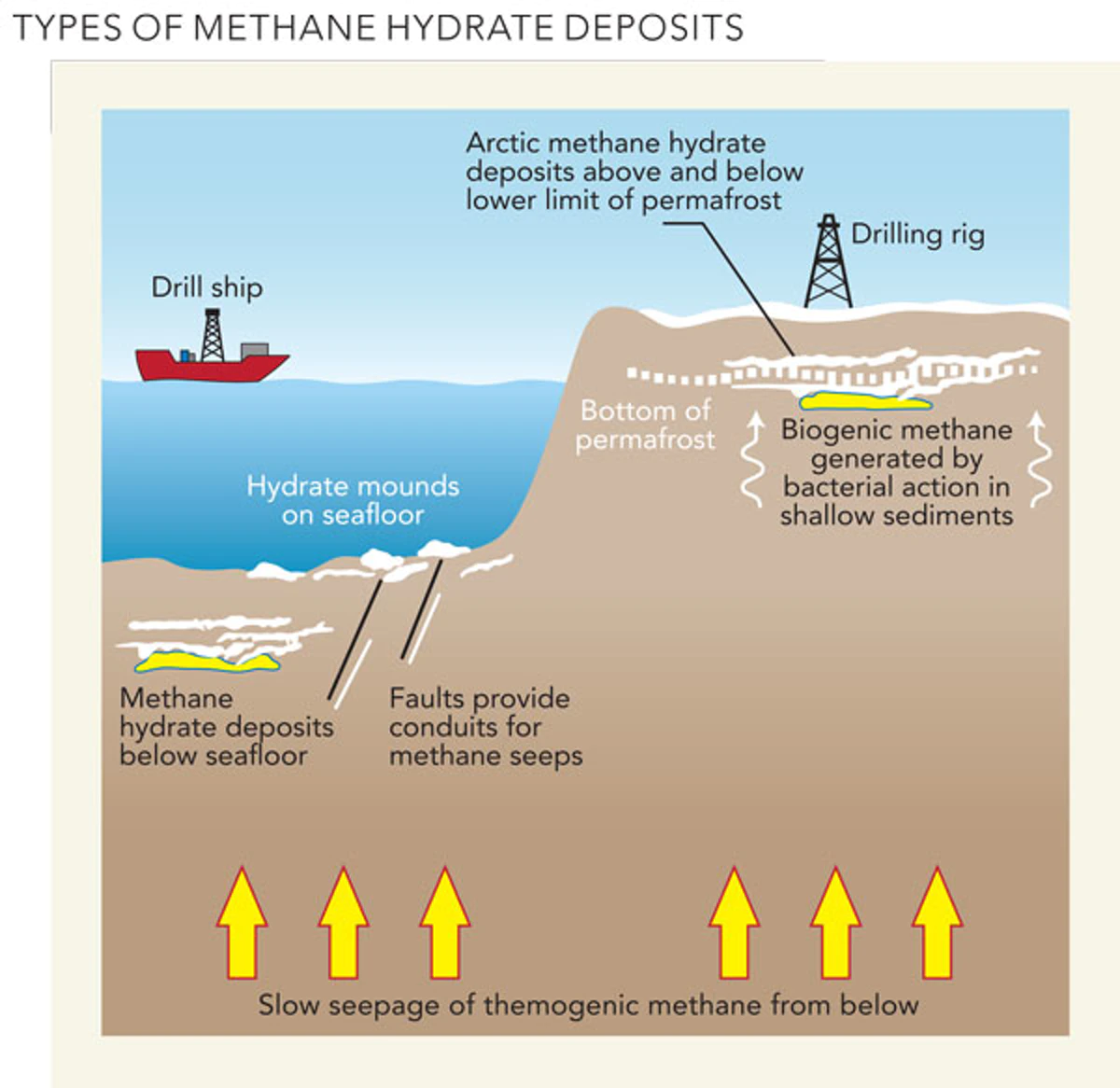 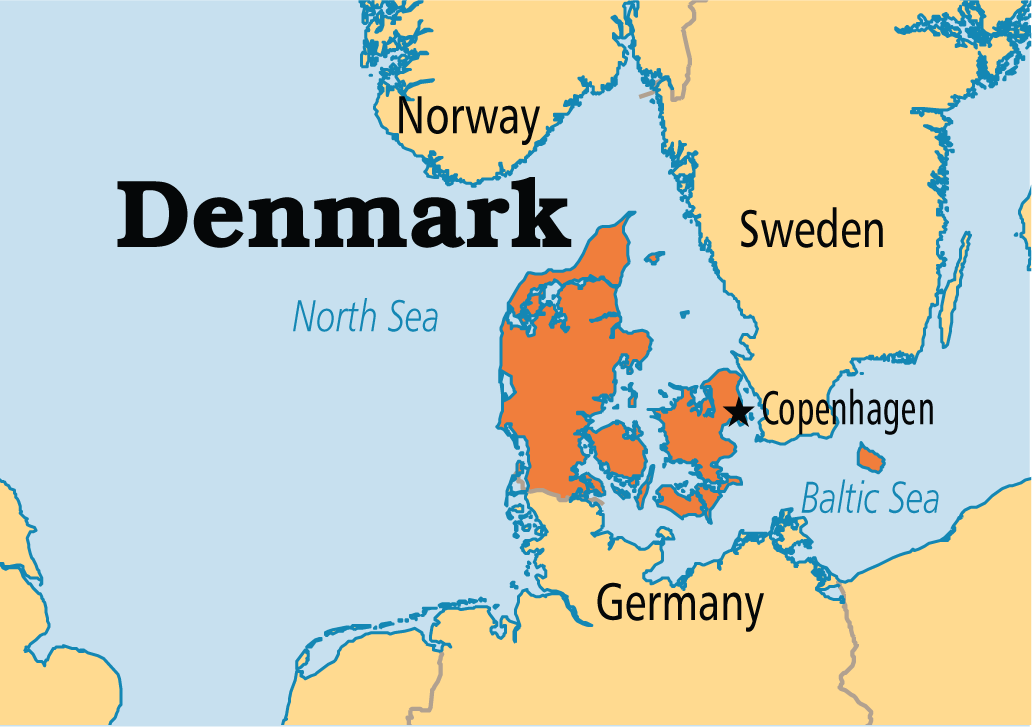 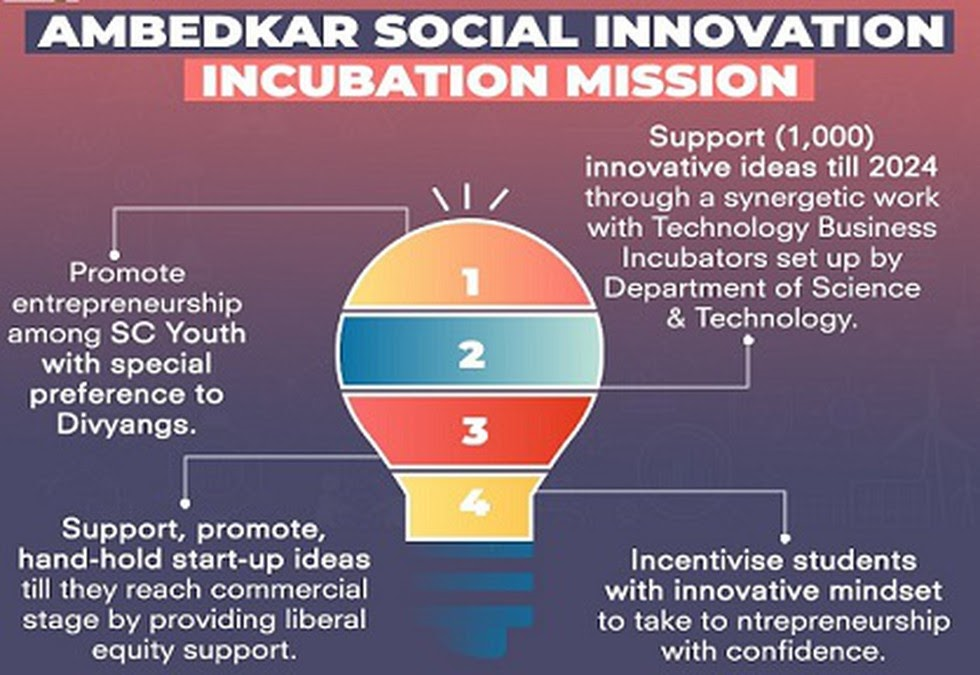 Context: Amnesty’s decision to close its operations in India

What is Amnesty International?

Why did Amnesty halt its operation in India?

Its working had been made difficult due to government actions in recent years for ex:

As a result of all these constraints, the NGO decided to close its functioning in India

What is the government’s argument for taking action against NGO?

It is to be hoped Amnesty’s decision to halt operations is therefore temporary and that it would be able to function within India’s regulatory framework.

Mahatma as an intercultural Indian

Context: There is a tendency in today’s world to think that Gandhi’s ideal of non-violence is a noble idea but impractical and unrealistic. The odd thing about this thought is that it tends to sanctify Gandhi while rejecting his principles.

What was Gandhiji’s vision of Democracy?

How was Gandhiji’s approach ahead of his time?

What was Gandhiji’s idea of Indianness?

Gandhiji believed profoundly in the possibility of introducing humanity to the principle of non-violence. In this era of Nationalistic rivalries and impending Cold war-II, it is all the more necessary to follow Gandhi’s ideal in spirit.

Q.1 Which of the following Ministry is responsible for PRASHAD Scheme?

Q.4 Headquarter of International Criminal Court is situated at?

A debate on whether online gambling should be regulated or not:

About Strategic dealing with China:

About conflict between Azerbaijan and Armenia: