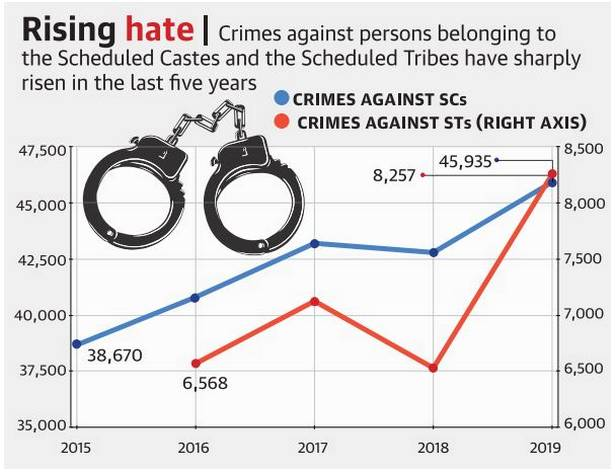 What did the judgement say? 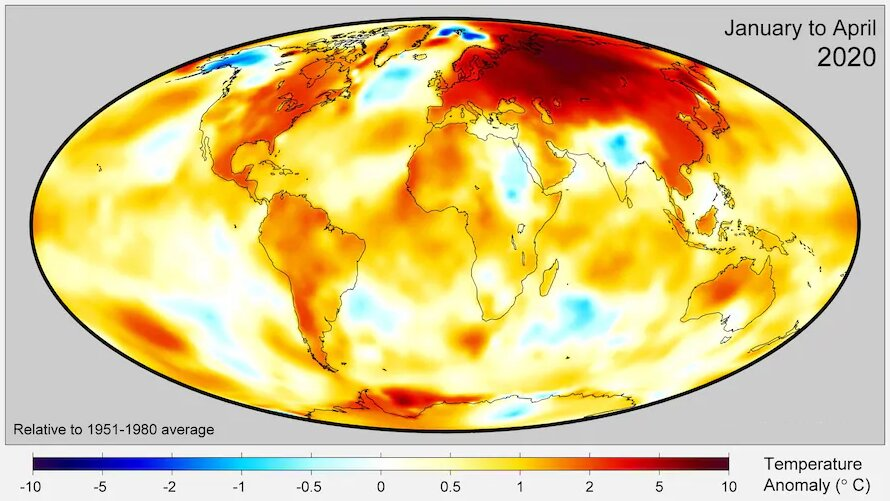 The Habitat Scroll of Honour award

Context: There is a need to explore the contours of national education practices leading to 2047 when politically independent India becomes 100 years old.

From a teacher’s perspective, the next education practices can be viewed through the following five design principles.

In 2047, a teacher’s role, based on five principles, will be to oversee the transformative re-birth of citizens

How have governments tried to solve the issue?

Q.1 India’s first Pan India time use survey was recently released by which of the following Ministry?

Q.3 Consider the following statements regarding Crime in India 2019 report which was recently released:

Q.4 National Crime Record Bureau (NCRB) comes under which of the following Ministry?

About issues with Brexit: